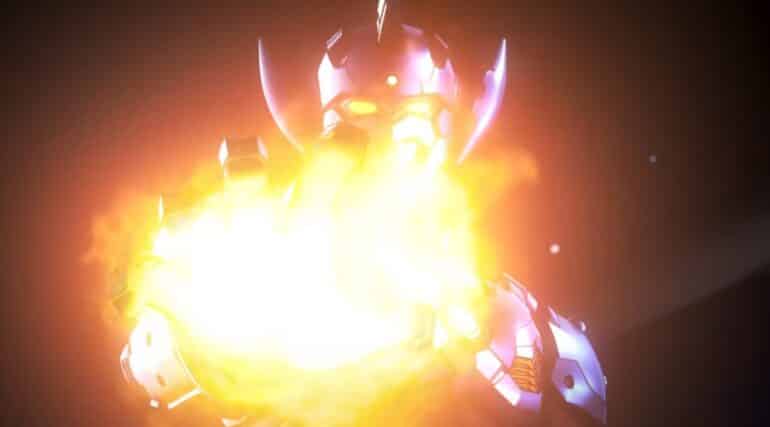 A new trailer of Ultraman Season 2 was recently released in the ULTRAMAN Youtube Channel this time featuring character profiles. In the character profile trailers, it presented two new characters that will make their debut in season 2 this coming April 14th, 2022 worldwide.

Kotaro Higashi is a young man who was works as a journalist in the United States who happens to have a sense of justice. When he returns to Japan, where his lover Izumi is waiting, a new story begins as he is suddenly infected with an unknown drug that suddenly gives him fire abilities and super strength.

Izumi is Kotaro’s girlfriend who is headstrong and always worries about what Kotaro does during his journalistic work. Their fates will change drastically by a piece of evidence that was found in their work related to humans being kidanapped or abducted out of nowhere known as the “Human Disappearance Incident.”