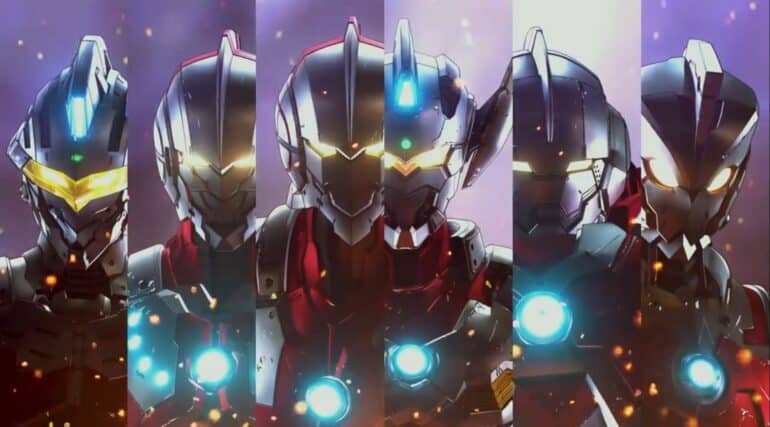 Netflix and Tsubaraya have announced a new update regarding the release of the latest season of Ultraman. According to the producers, Ultraman season 2 is set to be released on Netflix sometime in April 2022. Fans including those are major supporters of the Ultraman series will be delighted to see the next installment of the ULTRAMAN series.

Not only was the release date announced, an official poster was revealed in their event to promote season 2 of the series. In the poster, we can see ULTRAMAN and his allies, Ultra Seven, Ace, Taro, Jack, Zoffy and especially Bemular who will all play major roles in the upcoming series.

Ultraman is also trademarked as “Anime ULTRAMAN”, is a 3DCG anime series produced by Tsuburaya Productions and Production I.G based on the manga series of the same name, ULTRAMAN The first season of this series was released worldwide on April 1, 2019, via Netflix. The story begins a few years of the events of the original Ultraman series.

In this world, there once was a figure called the Giant of Light. After completing his mission, he had gone back to his homeland. He had erased all memories relating to him, giving humans the peace they once had. The story is based on a world where the Giant of Light is now the past. The high schooler, Shinjiro Hayata, notices that he has “special powers”.

Unbelievable jumping skills, strength well over humans, and a body too powerfully built were just enough for him to realize he is not “normal”. One day, he finds out that his father was once Ultraman. Shinjiro who has inherited those genes is one of the few who can wear the Ultra Suit and fight those wish to destroy peace among humans and aliens alike.