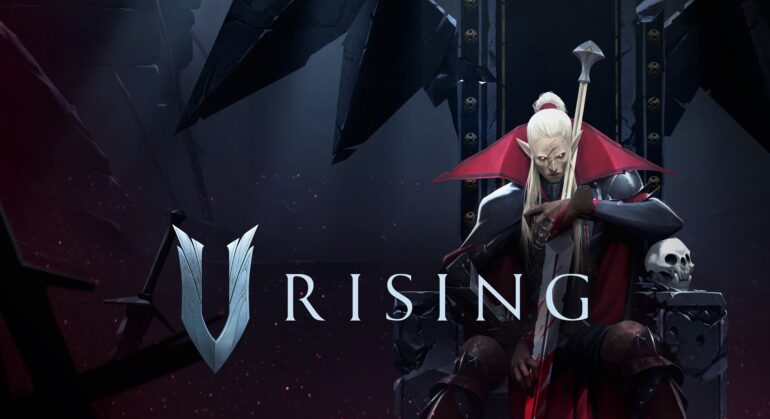 V Rising plans to enter Beta in late 2021. Sign up for the Beta and newsletter here. You can also wishlist the game on Steam.

Features: (From the game’s Steam’s page)

In the world of V Rising, you will need to hunt for blood from nearby settlements… but you might want watch where you’re going. Lest you wander into garlic fields.

Do you have what it takes to be the next Dracula?