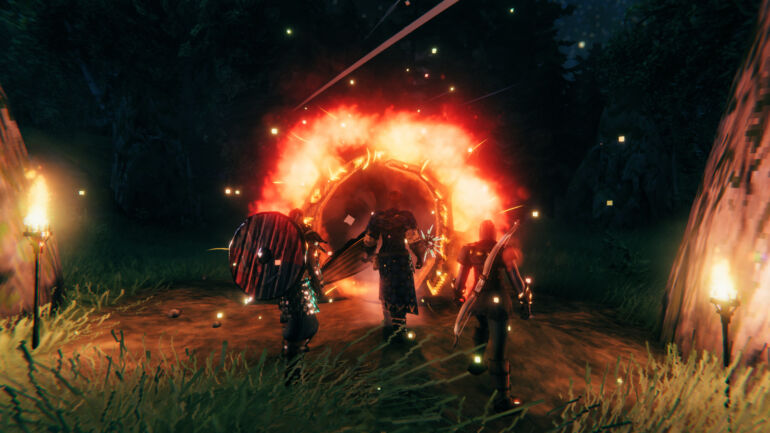 The Iron Gate development team has recently announced yet another feat from the popular Viking survival video game Valheim.

In just three weeks, the survival game based on Norse mythology has done it again. It has gained another 1 million sales, which makes it now 4 million in record. The development team thanks all the fans who have tried out the game despite being in Steam Early Access.

Check out more of their milestones here:

No details yet on when it will be fully released on Steam, but for now everyone is enjoying Valheim on Steam Early Access.