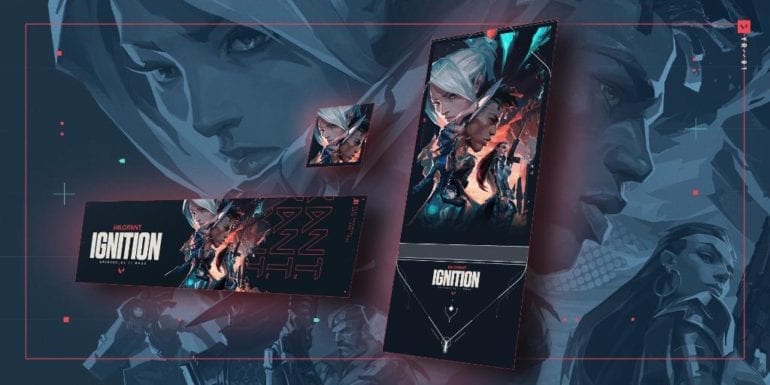 Valorant EP 1 // Ignition free player card is now available for download for players after starting up the client. They can find it in their inventory and equip it right away. This is to honor the game’s first anniversary/birthday. This is actually the first of the three limited-edition player cards that will be given away.

Last time, the redemption website went down due to the numerous players trying to redeem the Duality player card, but now Riot Games has made another move to avoid such things from happening again. This time, they are now sending it directly to the players’ inventories, which is a better method.

The Episode Two player card is planned to be released on June 14 via a special Prime Gaming Drop. Episode Three player card will be available from June 22 to July 7. The event pass will be free for everyone and will include seven levels of exclusive items that can be earned by XP.

Valorant is now available on PC. There are plans to have a mobile version later on.