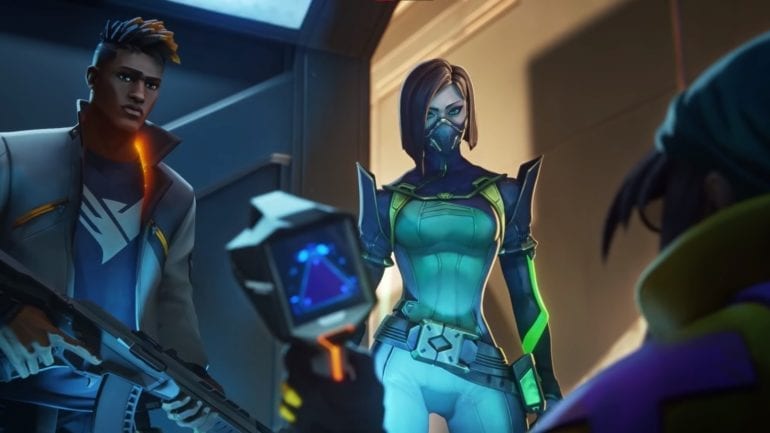 Game company Riot Games has recently announced that the free Player Card for video game Valorant claim has been extended.

The free Duality Player Card was supposed to be available for 48 hours only from the release of the recent Duality trailer, but there were some issues. Riot Games had no choice but to extend the time limit by actually removing it in order to cater everyone.

Since it is a freebie, a lot of players have been trying to claim it and that has made it difficult to do. The website constantly crashed due to the high volume of traffic. Claiming it can now be done at a later time.

Riot Games has advised everyone to wait at a later time to claim their freebies in order to ease the volume of traffic.