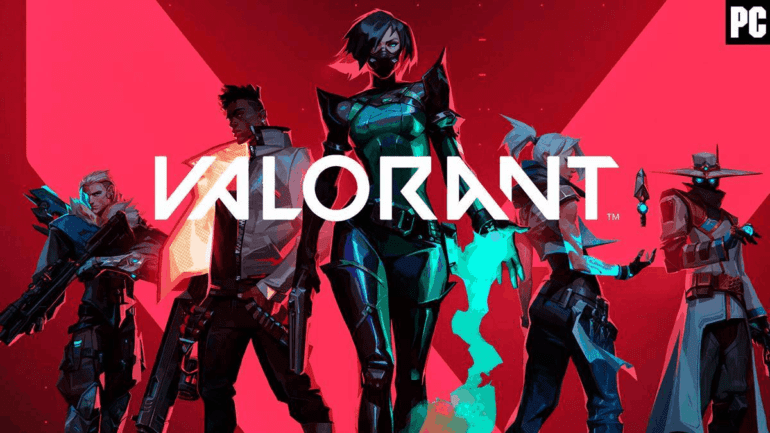 It seems a new glitch of online game Valorant just got discovered recently and it might make it unfair for everyone.

A player has recently round this weird exploit while he was just messing around with his friends in a recent game. It was posted recently on Reddit and it looks legitimate.

Players only need to spam the interact button on an ultimate orb and voila, the reload is done without the animation. Media outlet Dot Esports found the same results after testing it out.

Upon further testing, it was found out that it can be done with any type of weapon and with multiple ultimate orbs. The test still worked and the reload animation did not occur.

No word yet on Riot Games on fixing this Valorant bug, but expect one in the future after word gets out. The game is now available on PC.