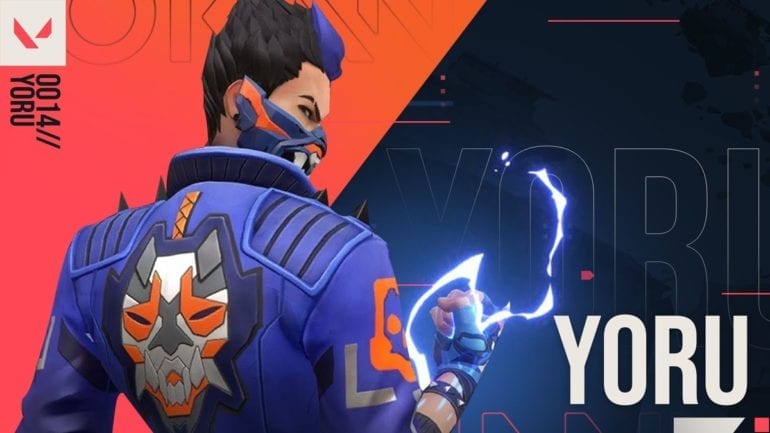 Patch 2.11 has finally arrived for the game and it promises to improve framerates by 1 percent on average for a medium-high spec machine. It has also added some new feature for players to enjoy.

Riot Games also gave players a Valorant Duality Card that can be redeemed on the game’s official site as they celebrated the game’s first anniversary. However, issues do happen when website server gets bombarded with a huge traffic spike. Riot instead granted all players to receive the Duality Card as an apology for the inconvenience they had caused the players.

Valorant is now available on PC and has plans for a mobile version.