Will Battlefield 5 Have a Battle Royale Mode? 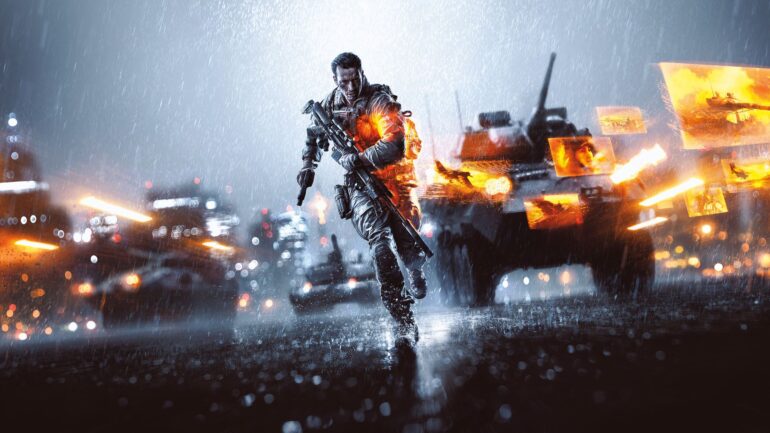 Another genre of shooter games that has been racking up a storm around the gaming community is called a Battle Royale, a 100 player vs player match which drops you off in a giant location as last man standing wins. This is something that Players Unknown Battlegrounds has been famous for. In competition with PUBG, is Fortnite, a game that generally deals with zombies but offers a similar mode and for free.

Well, they might have another competitor to watch out for, because it’s been hinted that Battlefield 5 might just have a Battle Royale Mode in their crosshairs.

After an earnings call, EA showed interest in the game themselves, their CEO, Andrew Wilson, stating that “I think what you discover in this industry is that there’s a lot of great vectors that drive player engagement…and one of those is just innovation in the core gameplay mechanic.”

Wilson even went on to state that what PUBG has done has changed the way people play first person shooters in a very innovative way. He mentions that it (Battle Royale) is clearly a mode that everybody wants to play.

Wilson confirmed that Battlefield’s team is looking for a way to innovate their gameplay and map design.