Winner of the Grand Finals of the International 2017 for Dota 2! 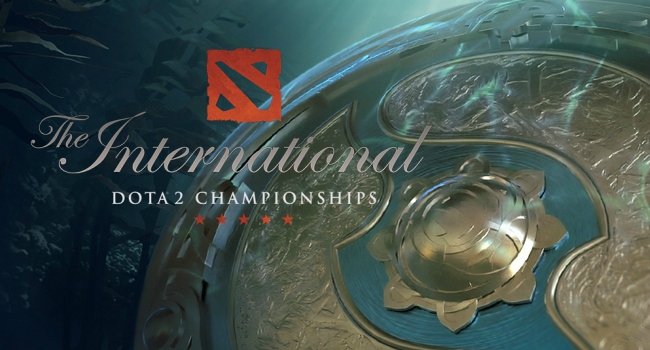 The tournament has just recently ended for Dota 2, and the new grand champions have finally emerged after a long battle with other teams.

Collecting Valve’s prize pool of a whooping $24 million, Team Liquid dominates both the LB Finals (against LGD.Forever Young) and the grand finals (against Newbee) by winning in almost every round against the opposing team.

Here are the respective heroes that Team Liquid used during their final rounds: 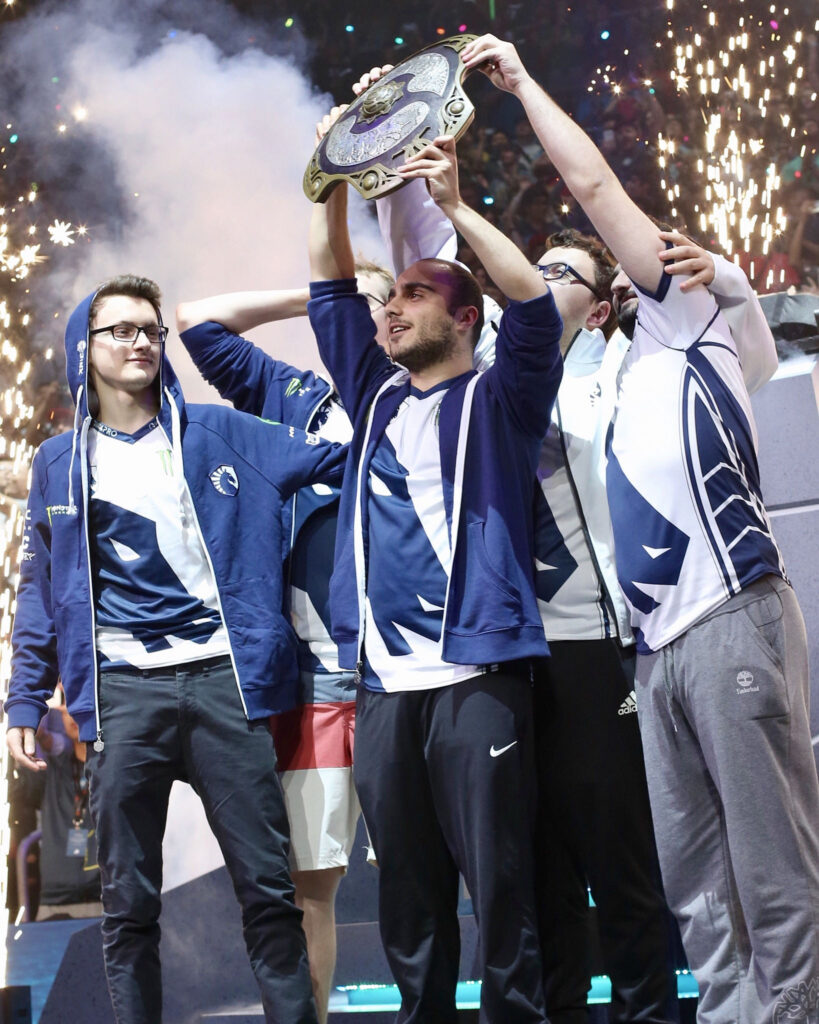