The long divide is finally going to be gone! 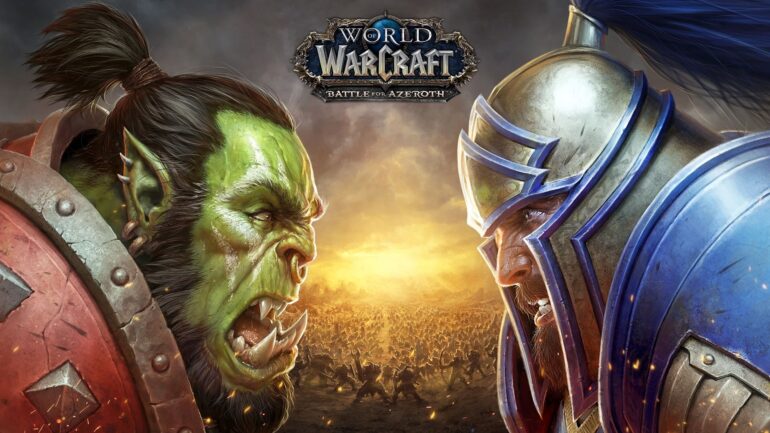 It is now official: the guys from Blizzard are finally making Alliance and Horde players in World of Warcraft raid together, ending the long division.

After Microsoft acquired Activision Blizzard, it seems the game company has been busy making changes to their games and one of those is their popular MMO, World of Warcraft. This time around, new features are currently being developed to allow the two warring factions of the game to finally unite in premade parties. There will be an upcoming test build for some select users to try these new features out.

This is actually quite a big milestone for the game since originally, the two factions could not play and communicate with each other. Game Director Ion Hazzikostas commented, “The faction divide could keep close friends from playing together, or cause players to feel that their faction leaves them with far fewer opportunities to pursue their favorite group content.”

The future changes to the game will now allow players from different factions to create premade parties for dungeons, raids, and rated PvP. The guilds and random matchmaking will still depend on their factions though, but this is a big step forward for the game.

Players who have joined the public test realm will see these features in the 9.2.5 version. No official public release yet, but they must test out the features first to make sure everything is working fine.

“We’re hopeful that these changes will serve to actually strengthen faction identity, by allowing more players to play the faction whose values, aesthetic, and characters they find more compelling, rather than feeling forced to choose between their personal preference and the ability to play with friends,” shared Hazzikostas.