Interviews with game director seems to hint so. 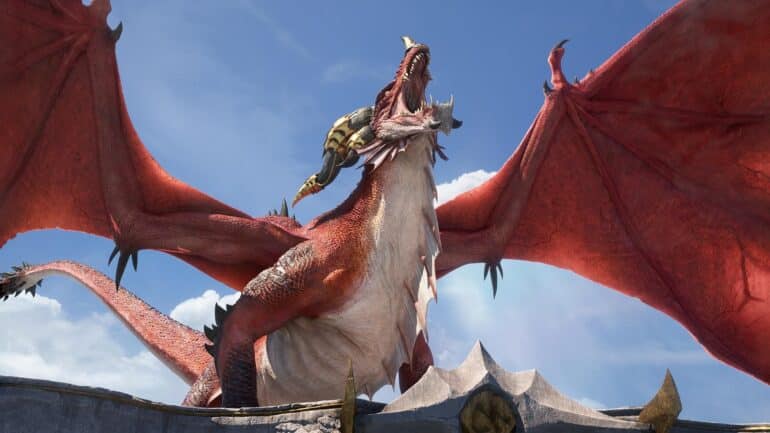 According to some sources, upcoming expansion World of Warcraft Dragonflight Alpha Test is going to be “coming soon”.

Game Director Ion Hazzikostas and Lead Narrative Designer Steve Danuser spoke with World of Warcraft content creator Taliesin in an interview. The interviewer then asked questions from the community about the upcoming expansion.

In another interview from a German news site Buffed, Hazzikostas also stated that the development has been in development for a couple of years already. Fans are now hoping the release could be soon with his answer in this interview.

Some data files in the World of Warcraft’s Public Test Realm has evidence of the test arriving soon. It was revealed that the server got updated and the build is now encrypted, which could mean the alpha testing is really going to be available soon. It also corroborates with Hazzikostas’ recent answers on interviews.

One this is for sure: alpha testing could be happening sooner than everyone expects it to be.