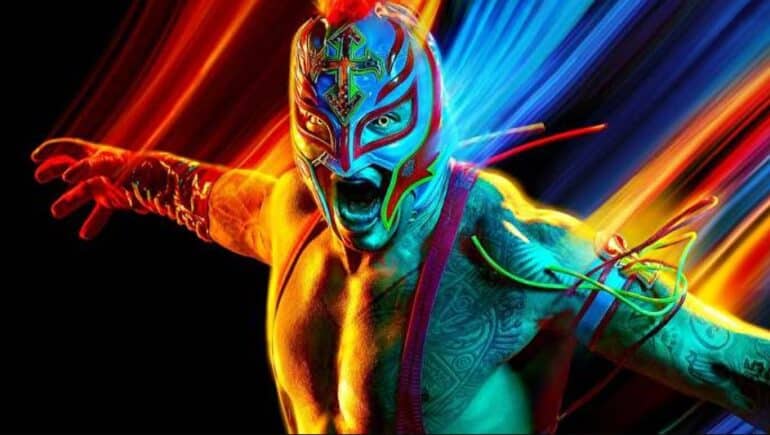 The newest patch adds several new playable characters to the game like Shinsuke Nakamura, Alexa Bliss ’20, King Booker, and Shawn Michaels ’18. The alternate versions of some of these WWE Superstars were playable at launch. The update also adds support for DLC 2.

Several fixes for crashes and bugs in the game were introduced as well. Some moves got some adjustments to improve collision and targeting systems. New several Signatures and Finishers got added too.