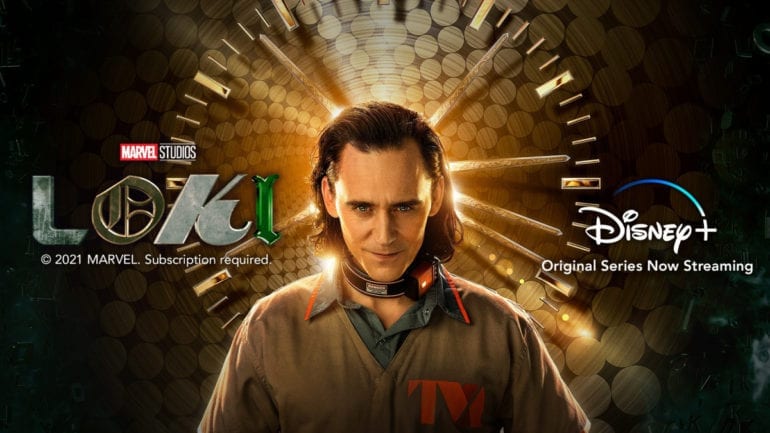 Starting today, Ultimate members will be able to enjoy series, movies, and Originals, including the upcoming premiere of Marvel Studios’ Loki on June 9. They can now have a new 30-day trial to Disney+ via Perks. It will not matter if the members have claimed it the first time or not because those who do not have an active Disney+ subscription can get their claim for the 30 day subscription trial.

Members can get their trial on their consoles, Xbox app for Windows PC, or via Xbox Game Pass mobile app on Android or iOS.

This will be a great time to join in so that members can watch the Loki series tomorrow. It is the perfect marketing strategy for Microsoft in order to gain more members.