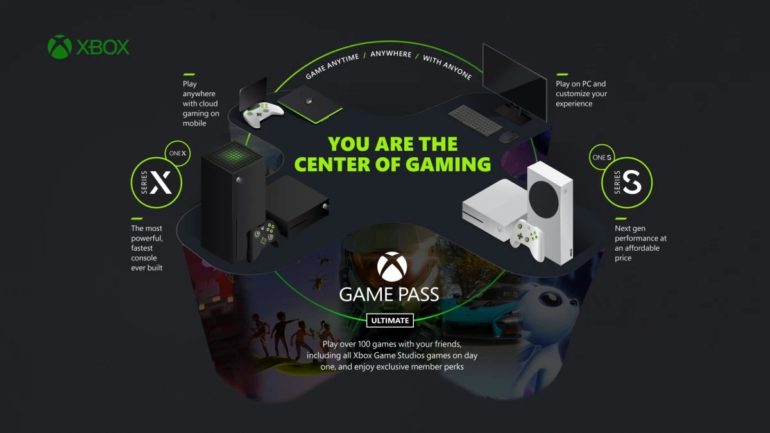 Game company Microsoft has announced that EA Play will be added to Xbox Game Pas Ultimate in the next few months.

There will be a whole new collection of games to play on console and PC by the end of the month. These will be some of the best games coming from EA Play. This will also be available for the Xbox Game Pass Ultimate members to play on Android devices via the cloud.