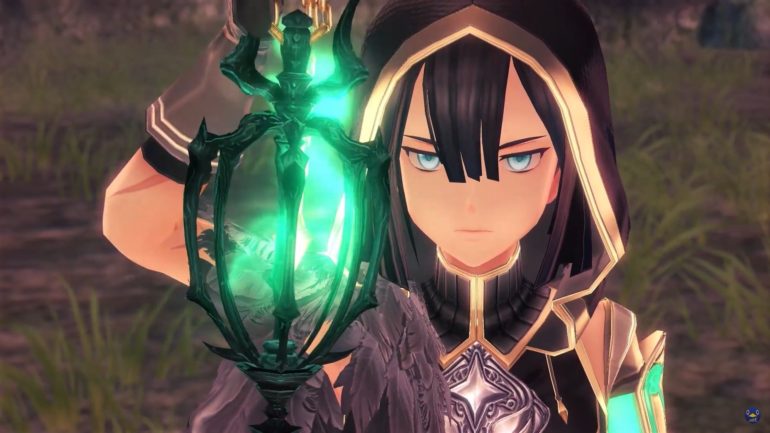 The playable demo is now available to download on Nintendo eShop right now. There is also a limited-time discount for the pre-order of the video game’s Deluxe Edition.

Players who have tried the PS4 playable demo will be familiar with the Switch version. It will only offer two places to explore in the game. It does make players try out the different allies that they can meet in the full version.

The Digital Deluxe Edition is normally $74.99, but the discounted version is now $59.99. It will include 25 add-ons, which can also be purchased separately.