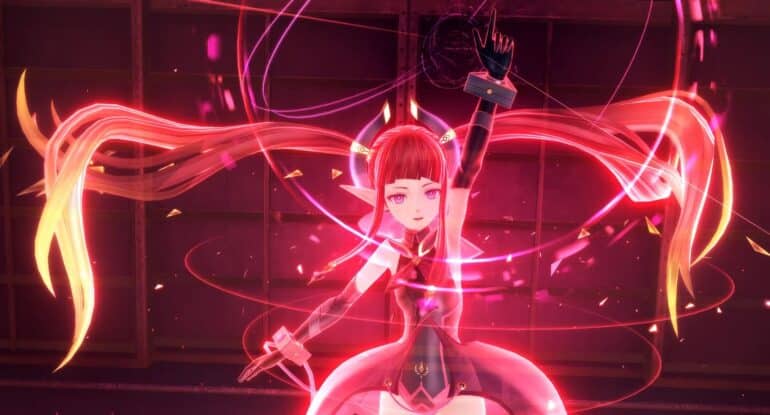 As the end of the month approaches, Nihon Falcom’s latest game, Kuro No Kiseki II Crimson Sin. With the story of the game being revealed through trailers and live stream interviews, fans are craving more info about the game’s engine and how to play the game and all. Recently on the main website of the game, new details about the battle system of Kuro No Kiseki II Crimson Sin were revealed and new features were added to make the game fun and exciting for all to play.

In Kuro No Kiseki II Crimson Sin, the battle system of the game has been integrated not only with the same system used by its predecessor, but also new features are added as well. New functions called Cross Charge and EX Chain are added and by using them through the use of cooperative attacks, it is possible to unleash overwhelming firepower.

During field battles, if you just evade an enemy’s attack, the Cross Charge activation icon will appear. By pressing the designated button while the icon is appearing, the character you currently control will not only switch to another party member but at the same time attack the target enemy with a charge attack. Plus, the switched member will have their attack power strengthened for a certain period of time.

This newly added feature can be activated when certain conditions are met during command battles. If the conditions are met, an EX chain will automatically activate when attacking a stunned enemy with a normal attack or craft. Party members can launch a simultaneous attack with their special skills and deal a great amount of damage to enemies.

The Legend of Heroes Kuro No Kiseki II Crimson Sin will be released on September 29, 2022, for the PS4 and the PS5. The game can be pre-ordered both digitally and physically with tons of freebies and more.