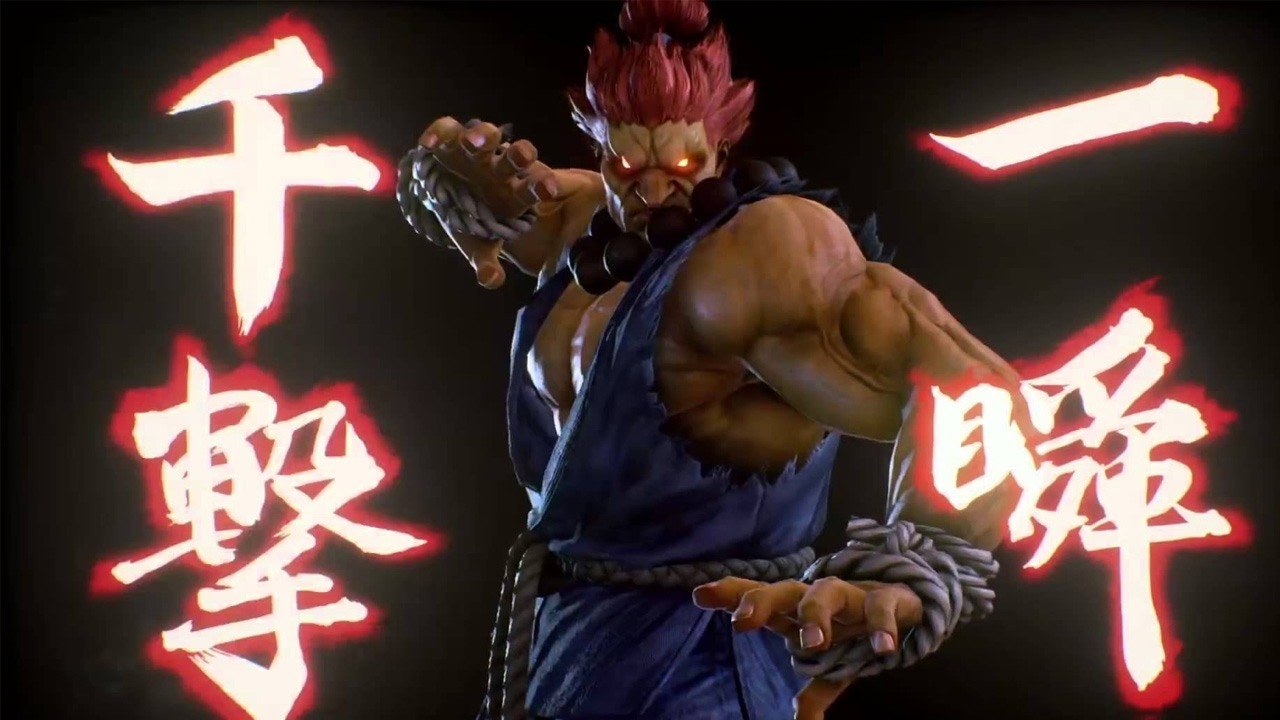 Tekken 7 newest update balances a lot of characters and more

The latest update, version 3.03, is now live to download and it features the balancing of numerous characters including the long-awaited Akuma nerf. A lot of fans have been request a nerf to this character a long time now because of its rate at which his Super Combo Gauge would fill. There are tons of other changes as well for Zafina, Dragonov, Shaheen, and Negan.

Check out the character fixes here:

• Increased the distance at which you can shift to a throw after hitting an airborne opponent.

• Shortened the recovery time after the move misses or hits by 2 frames.

• Shortened the recovery animation by 2 frames.

• Changed the opponent’s behavior when hit, increasing their recovery time by 3 frames. This changes the frame advantage from -9 frames to -7 frames when blocked, and +2 frames to +7 frames when the move lands.

• Decreased the amount the Super Combo Gauge is filled by 25%.

• Shortened the recovery time by 1 frame when the move is blocked or misses. This changes the frame advantage when blocked from -15 frames to -14 frames.