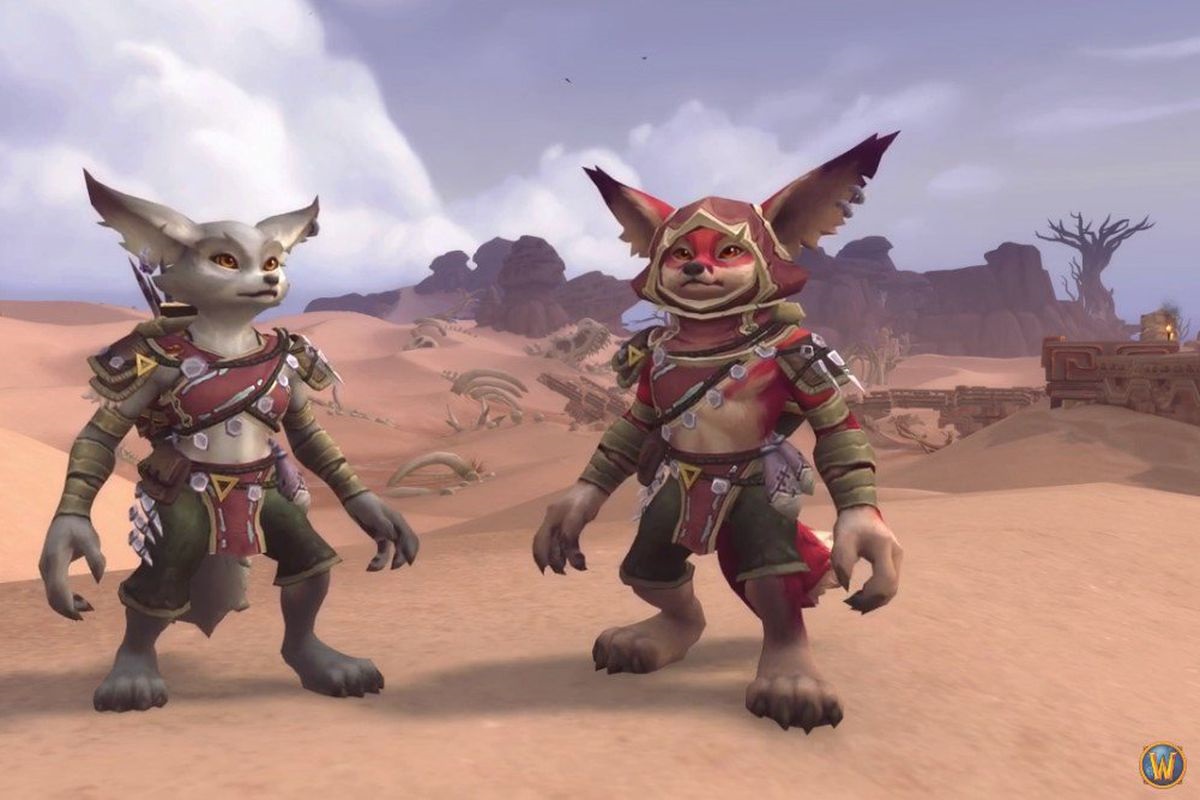 The next update for Battle for Azeroth will be happening this coming January 2020 and it will be featuring old god N’Zoth escaping jail. Players will have to fight this new boos in a raid Ny’alotha, the Waking City. They can also play as a fox or the vulpera.

The vulpera look like foxes but they also look like goblins with lots of fur. They are joining the Horde, while the robotic mechagnomes will be joining the Alliance. These Allied races come with prerequisites, so better freshen up your knowledge and gameplay of the game. For those trying to get the mechagnome and vulpera, players will need to complete their storylines and get exalted reputation with the corresponding factions first.

Players will need to fight N’Zoth’s corruption to join in the Vale of Eternal Blossoms. They also need to experience new Horrific Visions, where they will see more of what N’Zoth is planning for the world.

The Visions of N’Zoth will go live on January 14, 2020 in the US and January 15 in Europe, but the raid will have to wait a bit longer. The Sleeping City will wake up on January 22 on Normal and Heroic with the Mythic becoming available a week later.

The game and the latest expansion Battle for Azeroth is now available on PC.