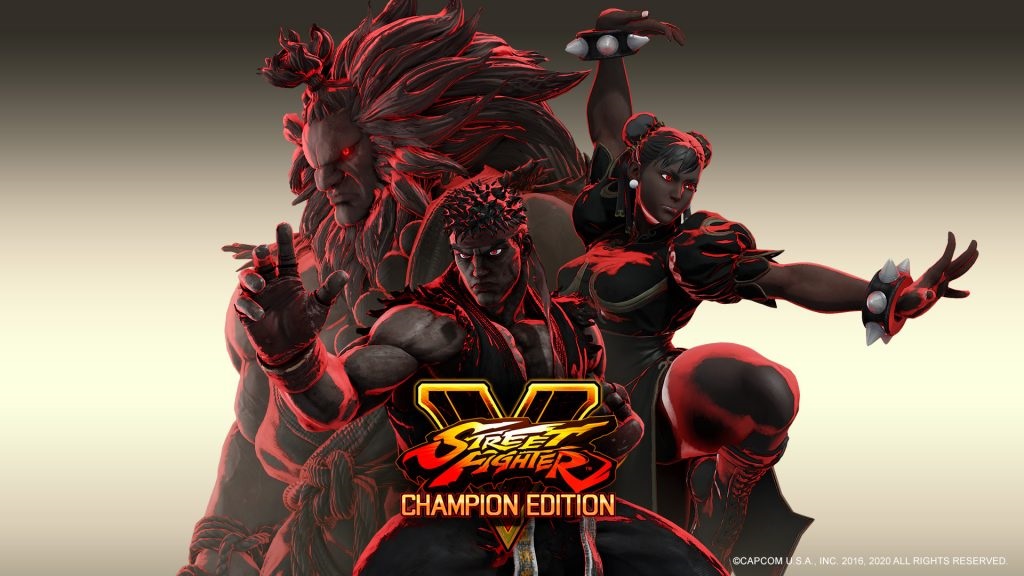 The blog post begins with the development team check out on the gaming community on how they are doing and thanking everyone for staying safe. They thanked everyone for playing the Champion Edition and for their support. They also took note of their release of color EX09 for free for all 40 characters to all players as a token of their appreciation.

The discussion then moved to the future of the game. Due to the positive reception of Season 4 and Champion Edition, they are planning to make a final Season V, which they punned it to adding “V” more fighters to the roster. There are also three new stages being planned.

More details will be revealed this summer talking about the new content. The game is now available on PlayStation 4 and PC.