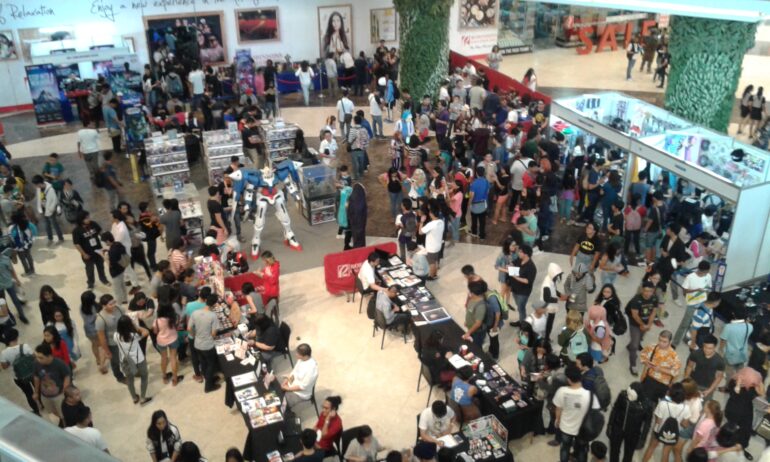 Another day continues for ARCHCon 2017.

Like the day before, we had the pleasure of covering the event. The second day of ARCHCon went off pretty much the same as the first one, except to continue the tournament as well as the second half of the cosplay contest.

People took the opportunity to buy merchandise from vendors, take photos of some exotic cosplay, and just generally have fun around. 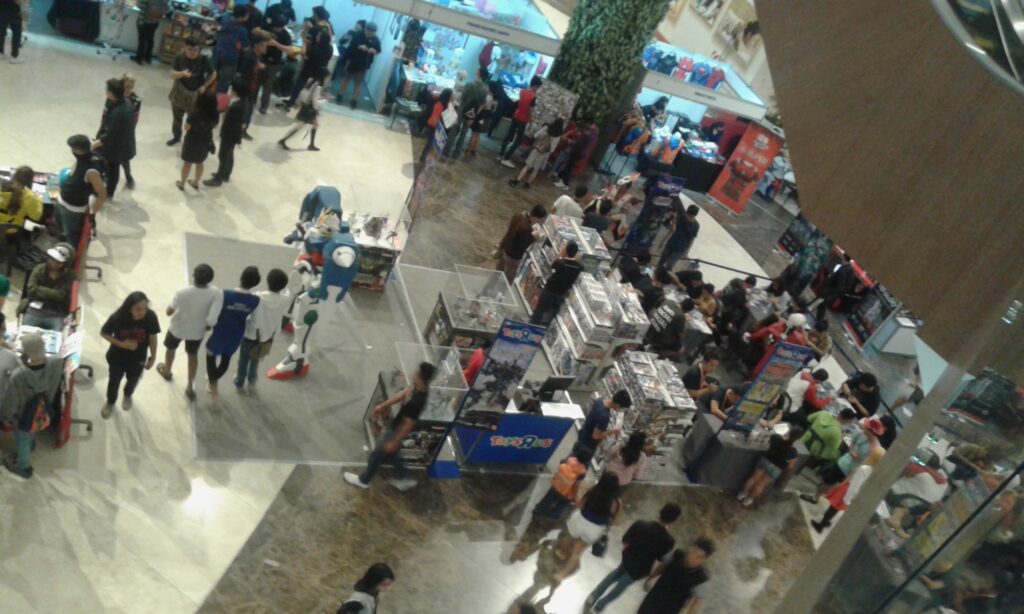 The first main event of ARCHCon 2017’s second day was the gaming tournament. Like the first day, each game was to be decided in best of two. First team to get two wins is first place.

Super Smash Brothers 4 went up first. We were treated to a match between Young Giabcobi Tan (aka, YGT) using Rosalina & Luma, and Jeremy Del Castillo (aka, Finn the Human) as Male Corrin for the first round. YGT persistently used Rosalina & Luna throughout each round while Finn decided to switch his character to Lucario for the second match.

With skill and precision at the game, YGT won every round against James. 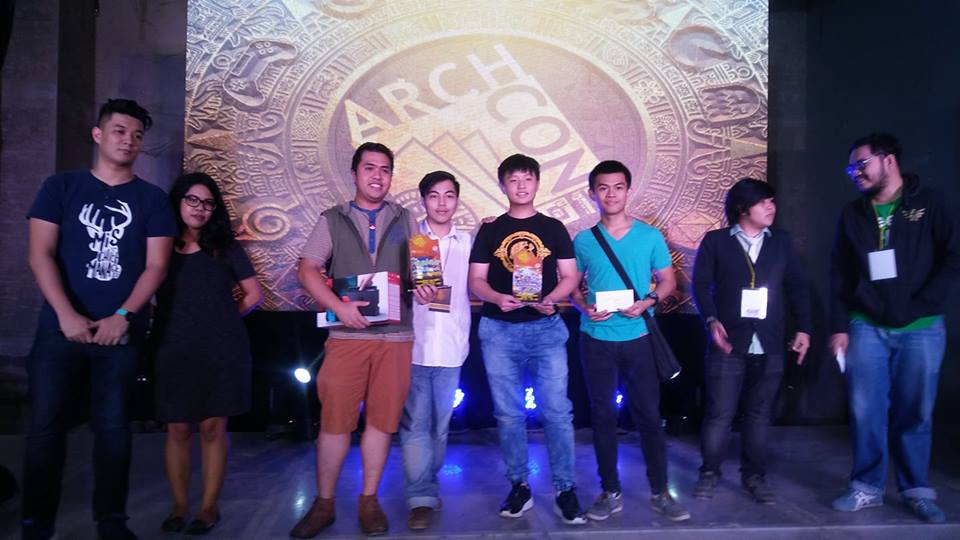 There was a break provided by the organizers after the match in between each game. They decided to hand out prizes with a bring-me-what-I-say game and taking a lucky number out of the purchased tickets. The prizes went all the way from plushy toys to a new video card courtesy of MSI. 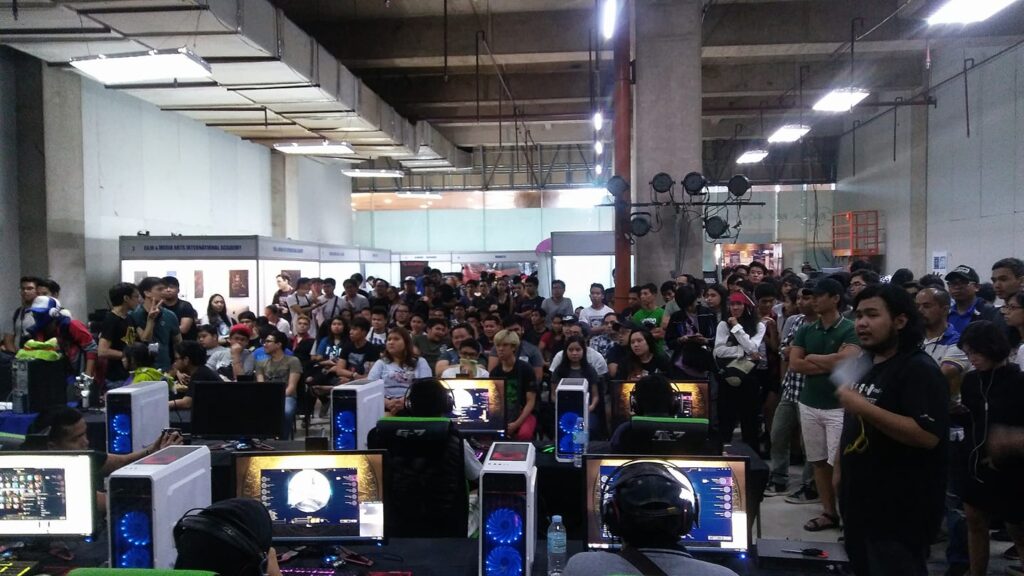 League of Legends finals followed shortly afterwards. We had been informed that the tournament for this had taken some time around August and we were seeing the final clash between Wenks and Team Fluid. Out of every crowd for the game tournament, League of Legends attracted the most attention out of the audience.

After nearly an hour and a half match between the two teams, Wenks manages to secure victory against Team Fluid 2-1.

League of Legends tournament for ARCHCon was organized by Max Maquiling who we managed to interview right after the game. He was a very approachable guy and had quite the passion for League of Legends. 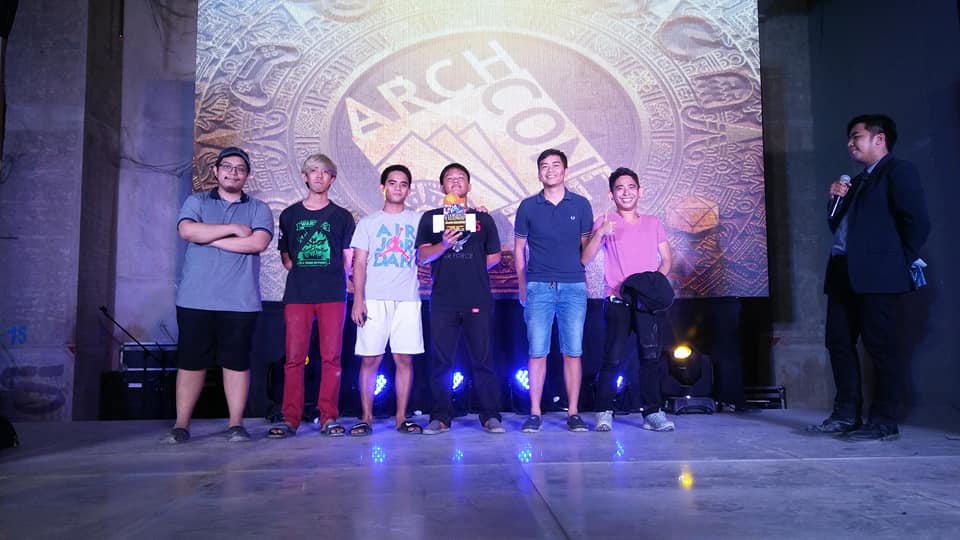 Shortly after another break, we were treated to a match between No One Knows and NuffSaid in Special Force. The rounds consisted of Capture the Flag and Team Deathmatch.

It was a pretty close match between the two, as both teams seemed equally skilled at the game. No one team had the clear advantage throughout each round. With scores so close to each other, teamwork was key to winning the game.

With a single lead ahead, NuffSaid defeats No One Knows in a final game of Capture the Flag. 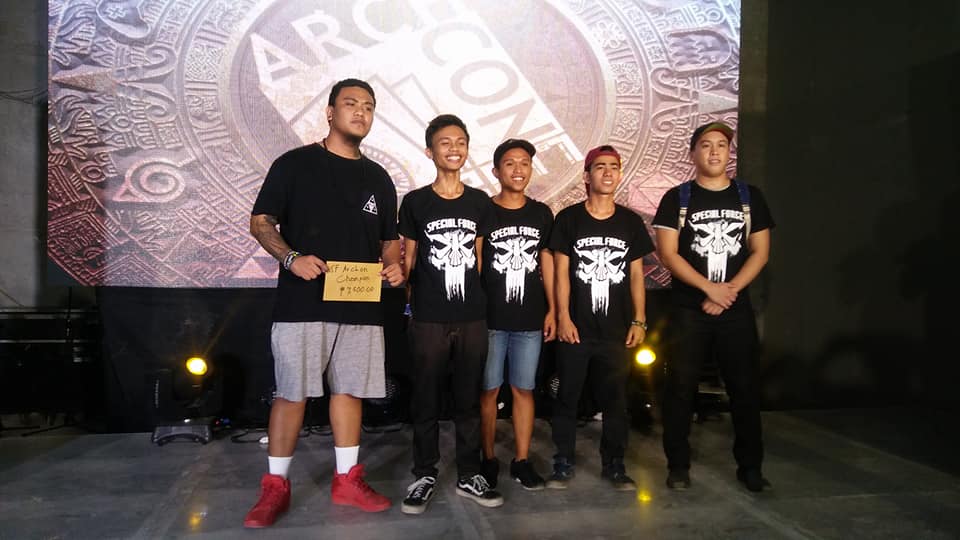 After the game tournament was finished. The cosplay contest from yesterday was continued. This time, instead of single individuals cosplaying on stage, we were treated to a performance by pairs.

It was quite a treat as partnered duos from all sorts of popular TV shows and video game installments came up with their own routine in order to wow and impress the crowd. 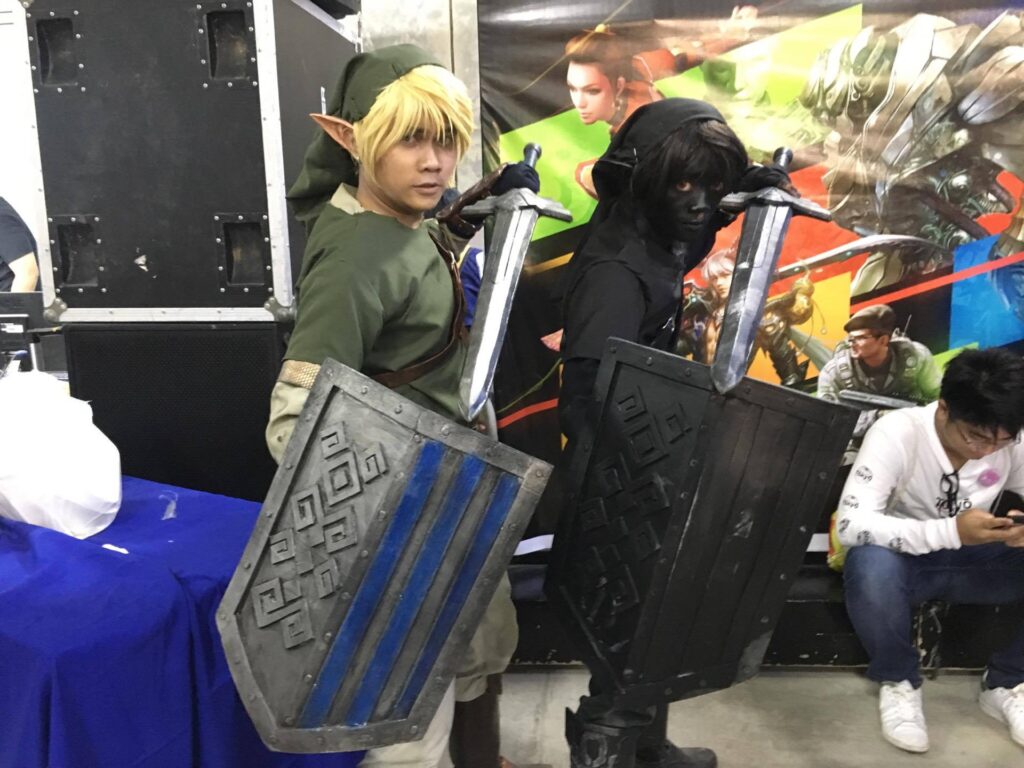 (You wouldn’t believe the performance these two had…)

After the cosplay contest, the organizers decided to have one last go at Overwatch for a tournament. This came as a surprise to us as it was supposedly cancelled due to already being played the day before. Nevertheless, it was a treat to see such a thrilling game.

The 2nd day of ARCHCon took all the way to 9 o’ clock in the evening. By the time it was all over, there were still many people left socializing and taking final photos before calling it a day.

ARCHCon officially ends on a high note with everyone satisfied and waiting for next year. We’re looking forward to catching ARCHCon 2018 and see what it has to offer.