Babylon’s Fall – How and Where to Claim Mission Rewards

Questing is not enough to get that precious BP, you're going to need some help 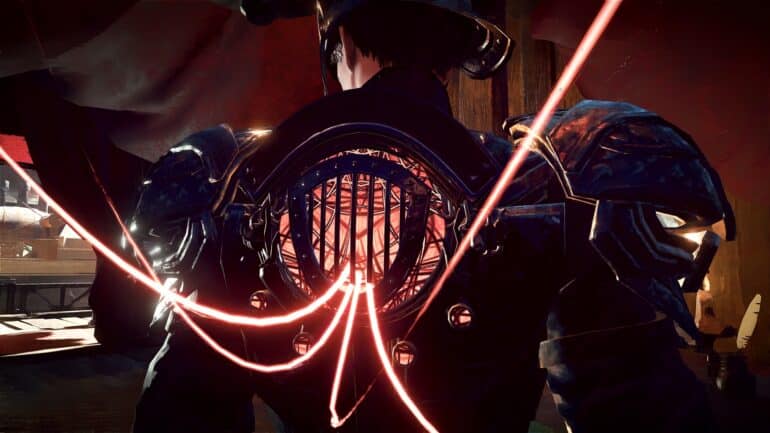 Babylon’s Fall mission rewards for the Battle Pass system has a lot to offer, especially now that the first season’s premium path is available for all players. Live services are quite common in modern video games, the idea of leveling up and getting rewards through both a free and premium track is pretty much the standard at this point. Love it or hate, it’s here to stay.

There are a few ways to get the points needed to advance the Battle pass, namely doing story quests. But as it stands, only doing the standard quests will take a considerable amount of time to level up. This is why I’m happy to report that there is a way to… ease the process.

What are Missions in Babylon’s Fall?

By doing Missions, players in Babylon’s Fall are able to gather points through daily, weekly, and seasonal tasks. The amount of points we get is totally dependent on the difficulty of the task at hand. Again, standard fare for any live service game. Hey, we wish we didn’t have to bash the heads of hundreds of enemies for points, but it is what it is.

Here’s the breakdown of the Mission categories:

With that out of the way, here’s how you can claim points after finishing Missions.

To claim rewards on Babylon’s Fall Missions, talk to Sophia in the command center, and you’ll be able to keep track of Missions that will no doubt help in leveling up.

The command center is located to the left of the spawn area on the dock. Opposite the tavern, you will Logrina and the Quest Board. You’re on the right track. Continue onwards inside and you will Sophia at the far end of the long table. You can’t miss her.

To claim Babylon’s Fall Mission rewards, you have the option of claiming your rewards one at a time or all at once. Return to Sophia every time you complete a mission and receive the Mission Rewards Available notification. There is a list of missions that have been completed and those that have not been completed.

Also, do note that rewards will disappear if left unclaimed for too long. This is especially true for daily missions that reset after twenty-four hours.

Battle Points are earned by finishing quests from the quest board. This sounds like a simple idea on paper, but the thing is, completing a story quest only nets you around 50 points. You’re going to need to do a couple of dozen of these quests to advance to the next level in the battle pass. That’s a no from me, boss.

BUT! There is a faster way to advance.

You don’t even have to accept them either, the missions themselves are active by default. And better yet, completing them also rewards the player with crafting material to upgrade gear, and Conch to spend at the shops.

From what we know about Square Enix’s future plans, we know that events like the Nier Automata collaboration are coming up in the near future. This will be a good opportunity to acquire rewards and a good sign that the game will be fully supported, at least in the foreseeable future.

Babylon’s Fall will release on PS4, PS5, and PC (via Steam) on March 3rd, 2022. Players who have purchased the Digital Deluxe Edition will be able to play early starting on February 28th.