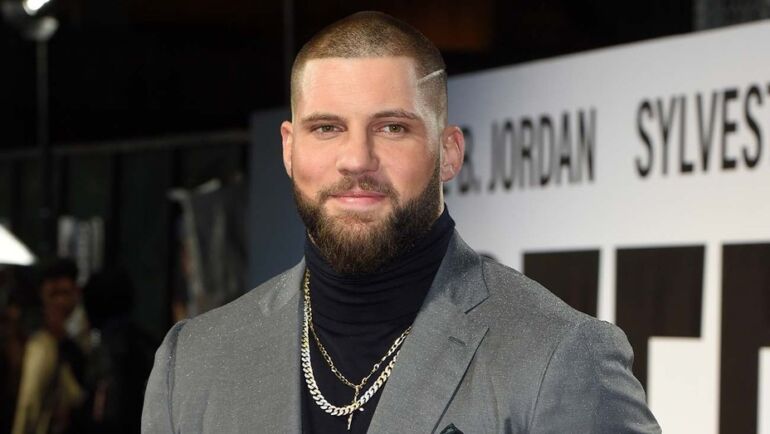 Remember Florian Munteanu, the actor who took on the role as Viktor Drago in Creed 2? He is now going be one of the newest cast members of the upcoming Borderlands movie.

Munteanu will be taking on the role as Krieg, the playable character in Borderlands 2 but became an NPC in Borderlands 3. Krieg the Psycho is the one with huge muscles, but somehow only grunts and talks less. It was discovered in Borderlands 3 that he was actually part of the experiments that turned the victims into the Psycho class.

In the movie, Krieg will be the one who will take care and protect Tiny Tina. On Munteanu’s Instagram page, he wrote: “Here we go. So hyped for this one. Fell in love with the role immediately once I had my eyes on it. Can’t wait to bring Krieg to life. Let’s Roll.”

Florian brings real humanity and multiple layers to a character who on the surface seems totally insane and brutally savage. Krieg was by far the most difficult role to cast, and Florian brought him to life and grounded him in a way that I didn’t know was possible. He’s going to be a brilliant Krieg and will fit in perfectly with our incredible cast.