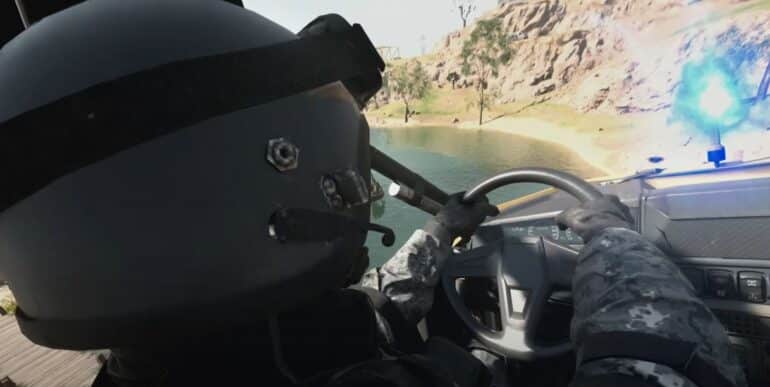 FPS games have delivered a ton of memorable competitive games such as Battlefield, Halo, Quake, and more. Among the games that people have been actively playing is the Call of Duty franchise. Recently, Activision announced that they will be releasing their newest installment of the COD franchise, Call of Duty Modern Warfare 2. In this article, we will show players when is the official release date of the game and also when and how long will the open beta test of the game will be.

The official release date of Call of Duty Modern Warfare 2 is set to be released on October 28, 2022, for the Xbox Series X and Series S, PlayStation 5, Xbox One, PlayStation 4, and PC.

Players who pre-order the game early will receive tons of good bundles and unexpected treats that they will find enjoyable in this new COD game.

According to the main website, there is a schedule of when the open Beta Test will be open to players. The schedule follows:

For those who have pre-ordered the VAULT EDITION, COD players will have access to their bundles as well in the BETA test. The bundles that can be used in the beta test are the following:

For those who want to know what the recommended PC settings are for the BETA test of COD MW2, we have the proper requirements from Activision as well.

For those who want to know more info about the game, players can visit their main website.

While waiting for the game to be released, check out this gameplay video by jackfrags in Call of Duty: Modern Warfare II: