A look at all the new achievements in Sea of Thieves. 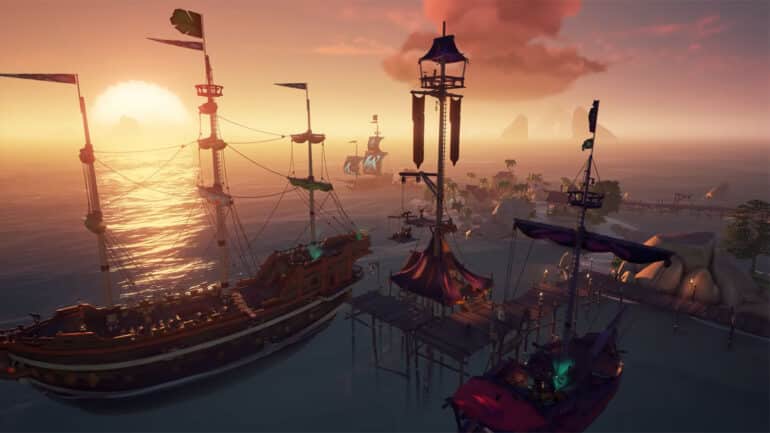 The latest seventh season of Sea of Thieves just came out with tons of new content, plus a new set of Captains of Adventure Achievements for every seafaring pirate to obtain. These achievements will require players to do activities such as simply being aboard a Captained ship, to owning a fleet of ships. We’re going to take a look at all of these achievements and how to obtain them in this guide.

There are 13 new achievements to get under the Captains of Adventure set for both the Steam version and Xbox version of the game, and Xbox players will be able to earn a total of 300 gamerscore by completing this set.

Ready for Next Time

A Touch of Class

Check out this video by xxDAMRONxx showing how to do the A Fleeting Fancy achievement: