Here's the information we have gathered about the upcoming expansion. 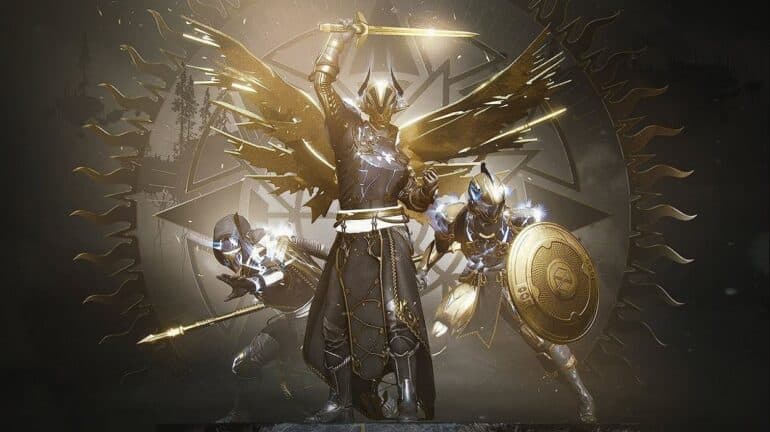 The original plan for Destiny 2 the Witch Queen expansion was to launch it in 2021, but it was delayed until 2022. Unfortunately, this has now impacted the launch of Destiny 2 Lightfall as well.

Here is a blog post about the Witch Queen delay by Bungie:

“Last summer, we outlined our ambition for the next era in Destiny 2 by announcing the full arc, starting with Beyond Light, followed by the Witch Queen and Lightfall. As we began to scale production on the Witch Queen last year, we made the difficult but important decision to move its release to early 2022; we also realized we needed to add an additional unannounced chapter after Lightfall to fully complete our first saga of Destiny.”

Lightfall was going to launch in 2022, but since it is highly unlikely that two Destiny 2 expansion will be released within 9 months of each other, it will clearly be delayed to 2023 instead. Currently, there is no official confirmation from Bungie.

How Does Destiny 2 The Witch Queen Conclude?

Here is a quick recap of what happens in The Witch Queen and how it concludes.

Here’s a video from YouTuber Timbo that easily summarizes what happens in the recent expansion.

These are just some predictions of what the Destiny 2 Lightfall plot is going to be. The story of the whole franchise is quite flexible and it could change from one week or in a new season to the next. So these are just speculations on what could happen next.

Beyond Light added a new subclass called Stasis and The Witch Queen introduced the Void Subclass. More subclass updates are supposedly planned throughout the year with Solar 3.0 and Arc 3.0 with some of the new seasons coming throughout.

Destiny 2 Lightfall is predicted to introduce a new fifth subclass. No confirmation yet from Bungie, but there are some theories. Some say it is going to be called Soulfire where it is a “byproduct of Forced Evolution through Nuclear Transmutation and Decay.

No official Destiny 2 Lightfall trailer has been released, but there was a teaser that got released called Past Is Prologue trailer. During the teaser, it shows the Exo Stranger say that “a side should always be taken, even if it’s the wrong side.”

Stay tuned as for news on Destiny 2 Lightfall as we update our guide for Destiny 2 Expansion List.