Expect a fix for the issue sometime tomorrow 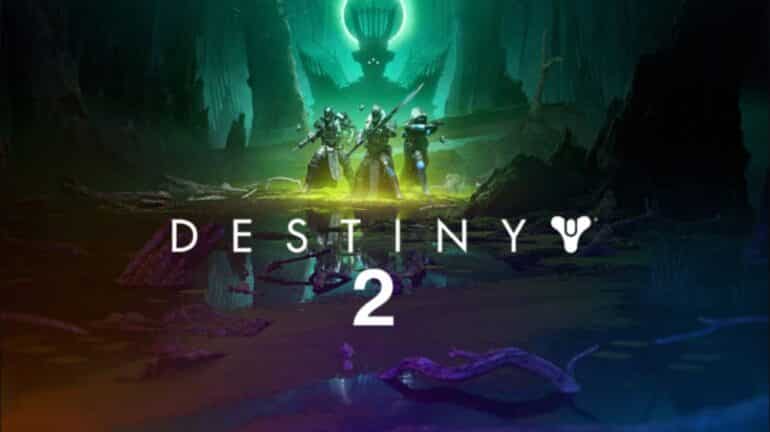 Are Destiny 2 servers down? Yes, they are. Almost immediately after Destiny 2’s January 24 2023 weekly reset, players have reported a crippling bug affecting their Triumphs, Seals, and progression in general. In response, Bungie has been forced to shut down the servers for an extended period of time.

Apparently, the bug came along with Hotfix 6.3.0.5. The community suggests that it had something to do with removing blue gear from the game. But such claims are currently unproven and they can be taken as players making the best out of a very bad situation.

We have never seen such an issue take down the servers for this long in Destiny 2’s history. Such unprecedented downtime is causing widespread concern amongst the player base. At its worst, Bungie can decide to roll the clock back and revert everything back to what they were an hour before the weekly reset. This will no doubt upset many players who played the game up until that time.

Destiny 2 servers down for the rest of the night

As of the writing of this article, more than 10 hours into the shutdown, Bungie Help has tweeted that Bungie will not be able to resolve within the day. A possible timeline for a fix is set for 3-4 AM PST the following day. Though is subject to change at any time.

We will continue to monitor the situation and will report on the situation once Bungie has officially addressed the cause of the issue.

Update: Servers are back up again.