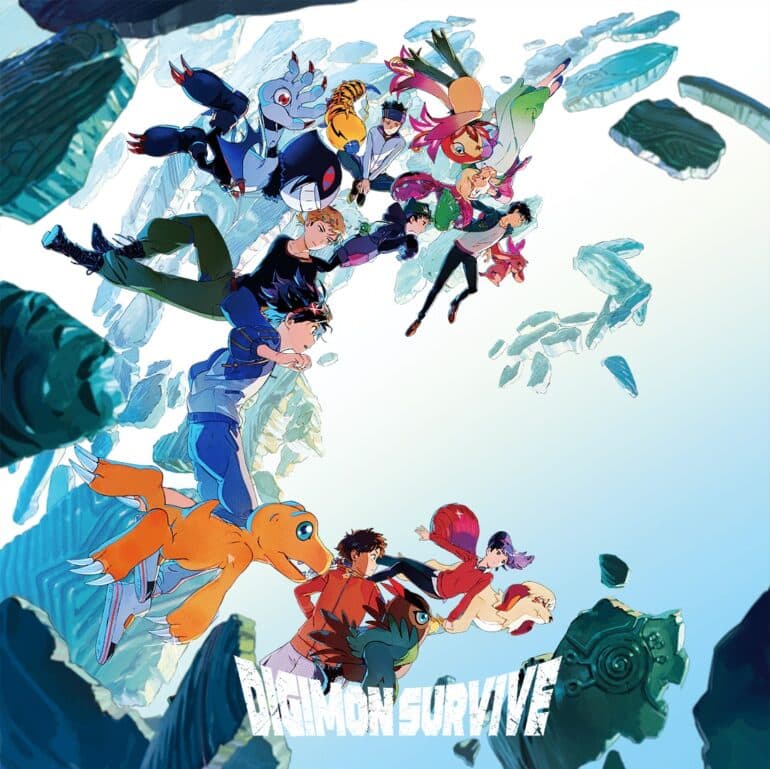 For the past couple of weeks, Digimon Survive has given lots of info for Asian countries about what to expect when pre-ordering the game from Japan and so little info about what we can get for the US version now. Bandai Namco has officially released new info about Digimon Survive in terms of the box art and special bonuses for those who pre-order the game physically.

As seen above, we get to see the official box art for Digimon Survive for the PS4, Xbox One, and Nintendo Switch. Not only that, similar to the Japanese release, players will get Guilmon free as a DLC character as well as an HP item support set that will be useful for players who will take part in this long and arduous journey of the Digital World.

What is the story of Digimon Survive?

“Folklore handed down in a certain area. A beast-shaped raging god, Kemonogami. It asks for a child to sacrifice and takes him away by spiriting away…. Boys and girls who came to this place for extracurricular camp. They set foot in this shrine where the beasts are enshrined in search of a stray friend. Suddenly, the fog rushed in … and with the screams of my friends, I heard an eerie sound of rocks rubbing against each other. What emerged from the fog was an unknown monster that was completely different from normal creatures. We, who were attacked by a monster and fled, were caught in a landslide and lost consciousness. And when I noticed, a scene different from the place I had before was spreading in front of them. It was a different world where mysterious creatures and monsters were slaughtered.“