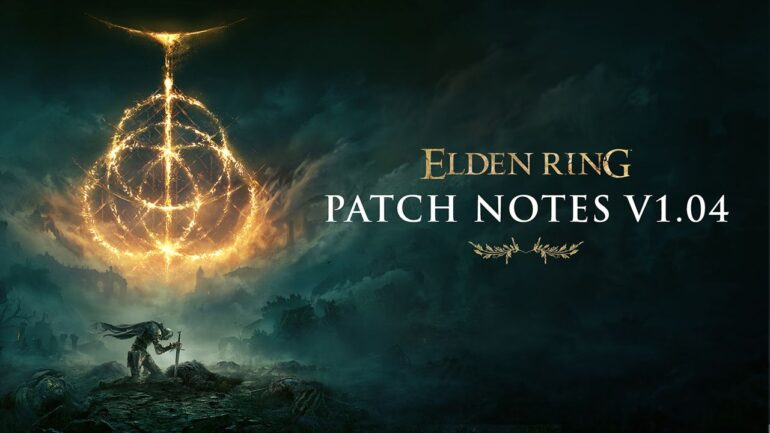 Bandai Namco Entertainment has recently released the new Elden Ring Hotfix 1.04.1 in order to introduce specific fixes to the game.

The latest hotfix is just small in size, but it fixes some bugs that many players experienced after updating to the previous patch. One of the fixes solved a problem involving the Cerulean Hidden Tear. From Software acknowledged that the bug was accidentally added there and was going to fix it after discovering it. Turns out the developers did not drag this out too long and quickly made a hotfix to rectify the situation.

Another fix removed a bug related to Malenia which made her HP not healed correctly when playing with other players online. The bug made her HP healing somewhat randomly happening instead of properly healing when she hit a party member.

Hopefully there will be no new bugs that could ruin the gameplay experience with this new hotfix.

If you want more Elden Ring content, check out the articles below: