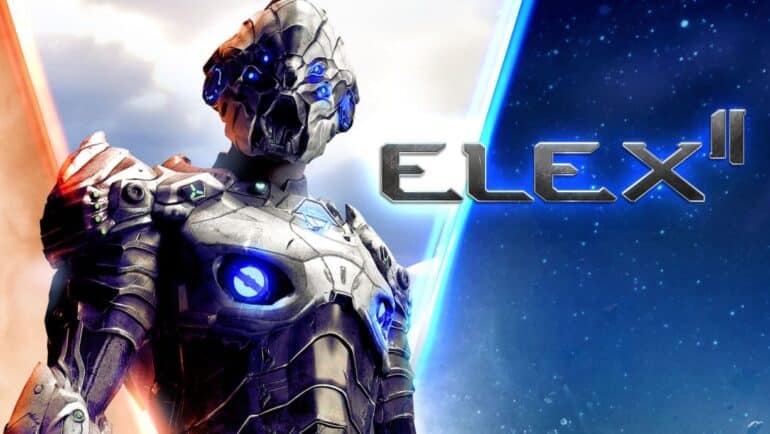 This ELEX 2 guide concentrates on the languages that are supported. You can find out which languages have full dubbing and which only have subtitles in this article. You’ll also find out if it’s possible to blend language versions, such as having subtitles in one language and dubbing in another.

ELEX 2 is the sequel to ELEX, the award-winning developers of the Gothic and Risen series, Piranha Bytes’ vintage open-world role-playing game. ELEX 2 returns to Magalan’s post-apocalyptic Science Fantasy setting, featuring huge regions that may be explored with unprecedented freedom.

ELEX 2 allows you to effortlessly combine several language versions. You can change the version of the dubbing and subtitles at any moment during the game. As a result, you can make a variety of combinations, such as Featuring English subtitles with Japanese dubbing.

If you’re a fan of the ELEX series or just curious what the new game has to offer – you can check out our ELEX 2 review here.