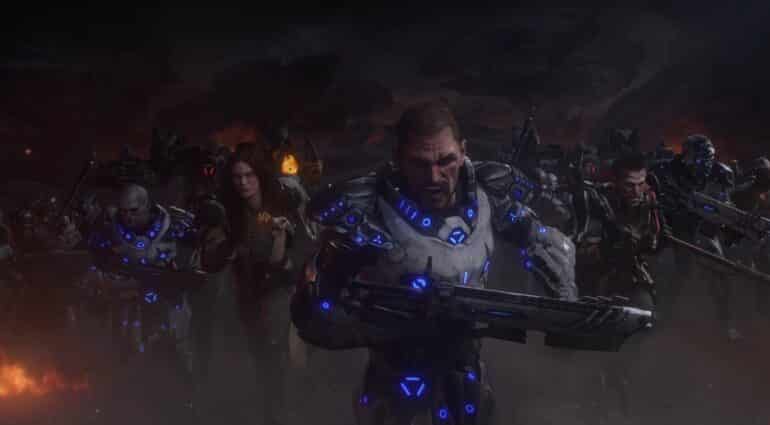 Beginners to ELEX 2 need to gain a handle on the controls before they can even begin playing the game, which is why they included flashbacks in the beginning. ELEX 2 draws heavily from its predecessor, with much of the game taking place in the same area. The game’s creators were determined to create an environment based on the choices made by the players in the previous game.

Existing players will be turned off by the dated character models and low-quality graphics. A large unknown universe awaits those who can continue in spite of the mediocre graphics. ELEX 2, despite its lack of multiplayer, is a game about discovery and self-expression that is supported by a thriving online community.

As of now, ELEX 2 is available for Windows PC, PlayStation 5, PlayStation 4, Xbox One, Xbox Series X and Series S. There are a lot of controls to remember in ELEX 2, just like in the first game. ELEX 2 key bindings and shortcuts are covered in this article.

The following are the default Xbox One and Xbox Series X/S controller settings:

The following are the default PS4 and PS5 controller settings:

Lastly, here are the default PC key bindings for ELEX 2:

Now you have a comprehensive list of Elex 2 contrpls/keybindings. If you’re a fan of the series or just curious what the new game has to offer – you may read our ELEX 2 review here.

Also check out our other articles for ELEX 2: