ELEX 2 – How to get Elexit Crystals Guide 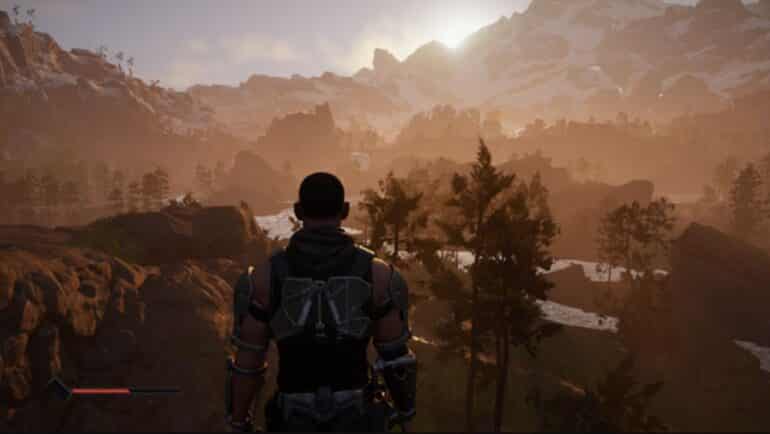 Elexit crystals in ELEX 2, are the world’s standard form of currency. You can use the money you save to upgrade your weapons, replenish your potions and ammunition, or improve your character’s abilities.

One of the best ways to get a head start in ELEX 2 is to thoroughly inspect every chamber and field in the game. You get a map in ELEX 2, but the game doesn’t do anything with regard to annotating it. Although it’s not as difficult as you might imagine, you will have to accomplish it on your own. Like other open-world games, this one doesn’t require you to know exactly where you are in order to play.

This section of the guide explains how to get crystals. We have included a list of methods that can help you obtain crystals quickly in a variety of ways.

How to get Elexit Crystals in ELEX 2?

The most efficient method of obtaining crystals in Elex 2 is to thoroughly investigate the world around you. Elexit crystals can be found literally anywhere within items or objects that are interactable.

In addition, searching the areas thoroughly will yield a large number of other loot that you can sell later on if you so want. Since you have a limitless amount of inventory space, so you can collect whatever you come across.

It is also possible to earn Elexit Crystals by completing missions. Completing a task correctly usually results in a reward, which can be Elexit crystals or an item of some sort. As a result, accept all missions and make every effort to finish them. Completing some missions might get you several thousands of crystals, and others will give you a few hundred.

Elexit Crystals can be acquired by mining Elexit ores. Elexit ores can be found in abundance across the game environment. All you need is a jackhammer, and as you travel throughout the world, you should look for stones with blue patterns to smash. The Jackhammer can be found in the mines, usually near the Fort, or purchased from a variety of traders.

To mine an Elexit crystals, get close to an Elexit ore and press the function key, then you will be able to mine it. Your inventory will be filled with Elexit crystals and pure Elex after a period of time.

Furthermore, by learning the Mining talent, which can be obtained, for example, from Scrappy near the Fort, you can enhance the number of materials that can be extracted.

Another method of earning Elexit crystals is by trading. Merchants will buy the stuff you’ve acquired during your exploration. Merchants can be found practically anywhere, but the most of them are in crowds, and you’ll be able to identify them by the purse icon displayed on your map.

Some merchants are always on the move, but you can see where they are currently located on the map by clicking on their names. All of your items can be sold at any merchant.

It’s also possible to obtain crystals through stealing from NPCs in ELEX 2. Although not the most dignified way, many valuable objects can actually be found within the homes of the NPCs. Of course, getting caught stealing will result in an attack from the robbed NPC. Lockpicks are a good option. Sneaking and buying skills that make theft simpler in order to avoid detection.

If you like this guide, also check out other articles for ELEX 2:

Also check out this fun video by Have Fun Gamer about Elexit Crystals and Money Guide in ELEX 2: