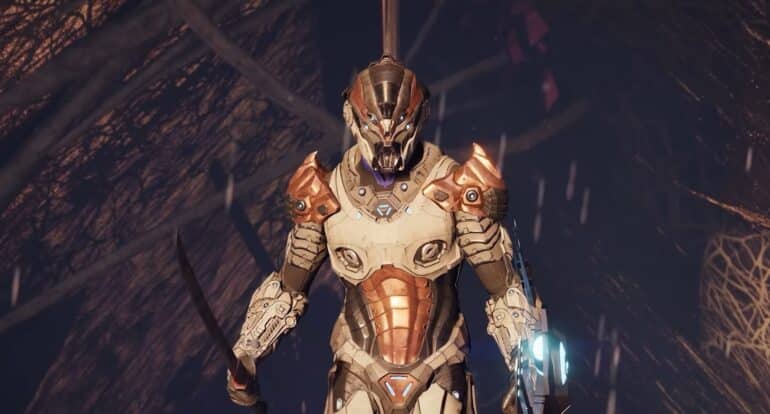 In ELEX 2, determine whether your gaming setup fulfills the PC system requirements (specs) and the game’s file size.

ELEX 2 is a direct sequel to the first ELEX, which was launched in October 2017. The game, created by Piranha Bytes and published by THQ Nordic, immerses players in the post-apocalyptic futuristic Fantasy world of Magalan. At some point, you will need to know the exact PC system specifications (requirements) for ELEX 2.

The PC system requirements for ELEX 2 aren’t particularly frightening for a modern gaming pc, but if you haven’t upgraded in a while, you might want to think about it. Its minimum PC specs are pretty close to those of Elden Ring, with 12 GB RAM and a GTX 1060 or equivalent necessary, which may not be suitable for individuals on lower-end systems.

According to the game’s Steam page, the file size of ELEX 2 is around 45 GB. Keep in mind that updates may increase the size of this file. Furthermore, as is customary with Steam releases, the 45 GB file size via the PC system requirements may include space required for the installation process.

If you’re a fan of the ELEX series or just curious what the new game has to offer – you can check out our ELEX 2 review here.

Here’s and awesome video by Mic Fury on ELEX 2 – Best Abilites in the Game: