Everything You Need To Know About Halo Infinite Forge 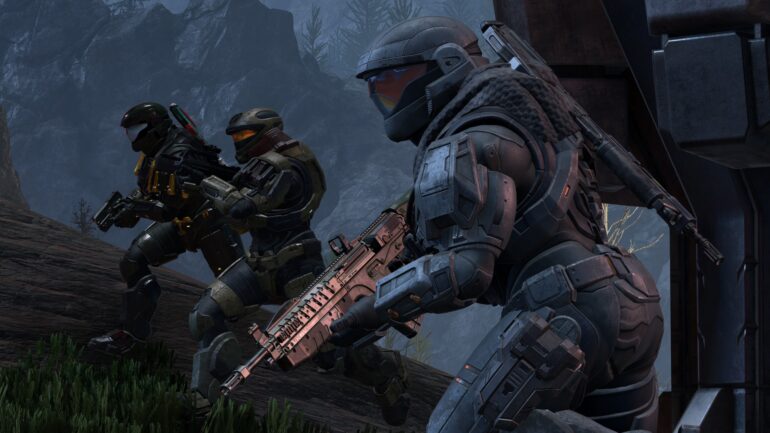 Halo Infinite Forge is a game changer for every player. This new update packs a lot of content that changes both multiplayer and campaign. We’re getting all new quality of life improvements as well as additional features that will get long time players coming back. Here is everything you need to know about Halo Infinite Forge.

Halo Infinite Forge will release on November 8, 2022. It was originally slated for an earlier release on September but there have been several delays thanks to setbacks experienced by 343 while working on this Winter update.

We still can’t say for sure if the November 8 release will be delayed further. This will also be just a beta when it releases on the scheduled day.

What Is Halo Infinite Forge?

Halo Infinite Forge is a new mode that gives players creative freedom to make their own maps in the game. With a new sophisticated editor, players can create their own content and then share them with the community. We’re still not sure of the complete features, but a roadmap was leaked that showed promising things.

Along with this update comes the much awaited online campaign coop. This will release the same day as the Halo Infinite Forge beta. You can team up with your friends and explore the open world of the Campaign’s map together. There will most likely be new achievements, cross-platform play support

Unfortunately it seems that 343 have decided to cut a much beloved long time feature. Split Screen multiplayer has been cancelled entirely which is a blow for those who loved this old school classic feature. It seems that the decision to cut this content was due to 343’s priorities in developing Halo Infinite Forge.

In a statement, 343 said: “In order to improve and accelerate ongoing live service development, and to better address player feedback and quality of life updates, we have reallocated studio resources and are no longer working on local campaign split-screen co-op.”

There is also a new game mode releasing alongside Forge. Covert One Flag is a game mode with round based gameplay using asymmetrical loadouts. This Winter update will also include the Match XP beta which allows players to level up their 30-level battle pass side-by-side.

Interested to see what’s coming up for this November? Check out this developer podcast from HALO that discusses what’s coming for the Winter update.