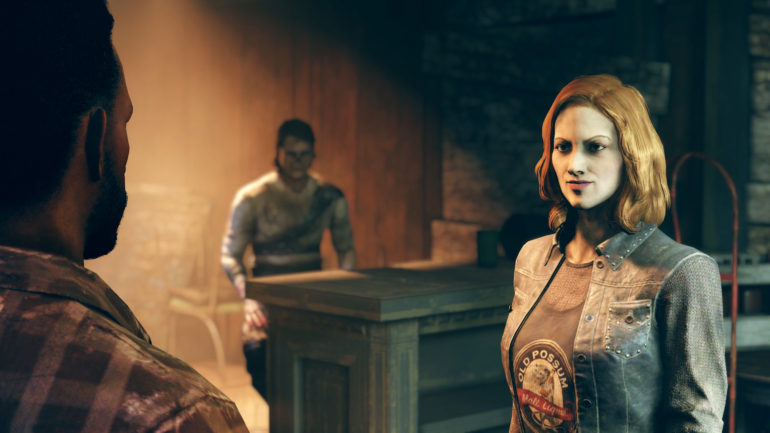 A player recently reported that a Fallout 76 NPC was seen stealing his items and weapons from the corpse of his character and refuses to let it go.

For some reason, some NPCs of the online multiplayer first person shooter have been looting the dead bodies of players. They even refuse to return the stolen items, and the worst part is that the NPCs cannot be killed. These AIs can only be knocked out, which means the items stolen are now locked out from ever returning.

Redditor Lizardinosaurus reported this incident first while he was playing a PvE event. He cited that an NPC stole his Gatling Gun and almost 2000 pieces of 5mm ammo. Players who died will respawn a bit close to the location where they got killed. What supposed to happen was that when a player dies, only junk is left in a small paper bag. There should be no armor or weapons lost after dying. What happened was the opposite and it got worse.

After resurrecting and returning to the location, the redditor found out that the NPC nearby already has the weapon and wielding it. He now advises other players to not use the best or rarest weapons in certain events.

Other players have also reported this kind of incident recently. Some even made a video to show evidence of what happened.

Currently, game developer Bethesda is investigating this weird and crazy bug. Hopefully it gets fixed, but it does give more thrill to the players if they lose something when they die carelessly.

Fallout 76 is already available on PlayStation 4, Xbox One, and PC via Bethesda launcher and recently Steam.