A new Gudaguda event has been announced for all FGo players in Japan. 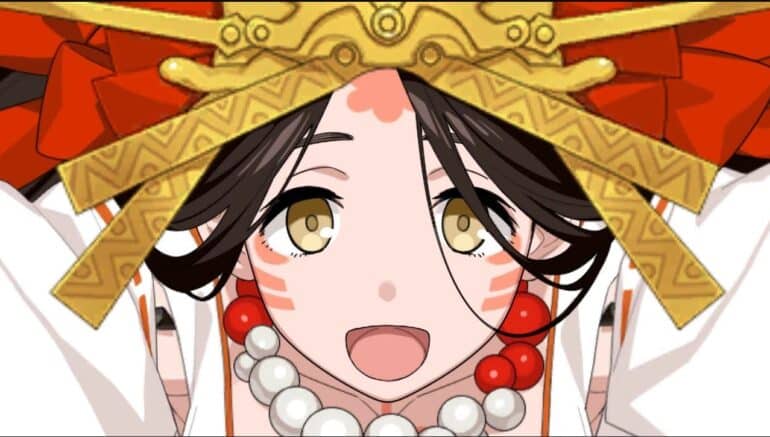 The world of the Fate Grand Order has exploded again once more. In the news column of the FGO JP website, it was recently revealed that a new event is coming, and it’s that time of the year for players to explore the reality of GudaGuda once more.

This year’s Gudaguda event is titled, ” Fate Grand Order GUDAGUDA Shin Yamataikoku The Man Who Came Back From Hell.” Requirements to join this event have been revealed as well as players must clear the main story chapter, “Cosmos in the Lost Belt No. 4: Saṃsāra of Genesis and Terminus, Yugakshetra – The Final Dark God.”

Servants Eligible for the Event

In an FGO event, certain servants will be given increased attack powers and increased bonding levels when participating. For this year’s event, these servants will receive bonus treatment and players will enjoy playing them as well.

Fate Grand Order is available for download for free on the IOS and Android. For more news about the game please visit their US website and JP website to see all the news they have in store for everyone.