And what is up with the name change? 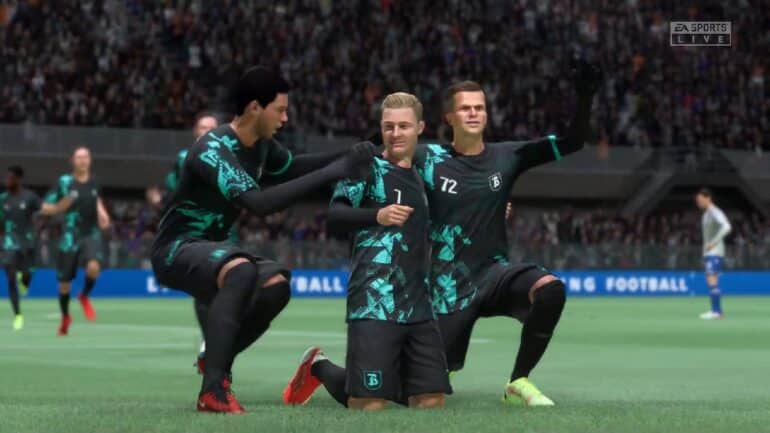 The FIFA 22 Bergamo Calcio is one of the new clubs that players have seen in the game and the franchise. Rather than being a new club all together, it’s actually just a new name for an already existing Italian club.

Bergamo Calcio FIFA 22 – Which Club is it in the Game?

The Bergamo Calcio are actually the Atalanta Bergamasca Calcio, or just Atalanta as they are more commonly known in FIFA. Atalanta is one of the most important clubs in the Italian Serie A league.

Why change the name to Bergamo Calcio?

This made EA Sports change the names of the mentioned teams to Bergamo Calcio, Piemonte Calcio, Roma F.C., and Latium, respectively.

If you like this Guide, be sure to check out our other FIFA 22 articles:

Check out this video by docks showing who to sign for when plying as the Bergamo Calcio in career mode: