FIFA 22 Crossplay – How to Play FIFA 22 Online with Friends

A guide on how the cross-play feature works for FIFA 22. 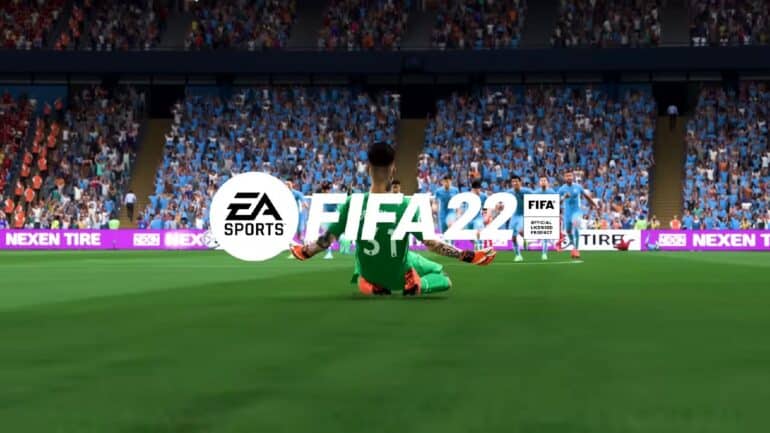 FIFA 22 is currently testing out the cross-play feature in some of their game modes and most of the players who have copies of the game will be able to play with other players who are on other consoles.

The details in this articles will be based on the game’s Cross-play Test FAQ.

Is there Cross-play for FIFA 22?

Yes, FIFA is testing out their cross-play features on most of the platforms where the game is on. Since this is just in a testing phase for now, the feature is only available on certain platforms and game modes.

Is there Cross Progression in FIFA 22?

There are no information about any cross progression given in the FAQ. So far, the closest that a FIFA game had when it comes to cross progression is back in FIFA 21, but it is limited to the FIFA Ultimate Team progression and it is only possible between current and previous gens within the same line (PS4 to PS5; Xbox One to Xbox Series X/S).

What FIFA 22 Game Modes will have Cross-play?

Since this is meant to be a test for now, the devs are gathering data from these two game modes to see how they could implement cross-play on to other game modes.

Can you Opt In or Out for Cross-play in FIFA 22?

Players can also change the cross-play participation through the Matchmaking Options from the Settings Screen.

For Xbox Series X/S users, a console-specific setting for cross-play should be enabled through the consoles’ settings first before the option for cross-play becomes available in FIFA 22, as per this video tweet:

First, both you and your friend must have opted in to cross-play if both of you are playing on different consoles where cross-play is supported. Then, just simply go to your in-game friends list, find your friend, and invite them for an Online Friendlies match.

How to play FIFA 22 Online Seasons on cross-play

Once you have opted in to cross-play, simply go to Online Seasons mode and start playing. You’ll then start encountering opponents that are playing FIFA 22 on different supported platforms.

If you like this Article, be sure to check our other FIFA 22 articles:

Check out this video by Hodge showing how to add friends for FIFA 22 cross-play: