When is FIFA 22 coming out on the Xbox Game Pass? Learn all about what platform you can play FIFA 22 on. 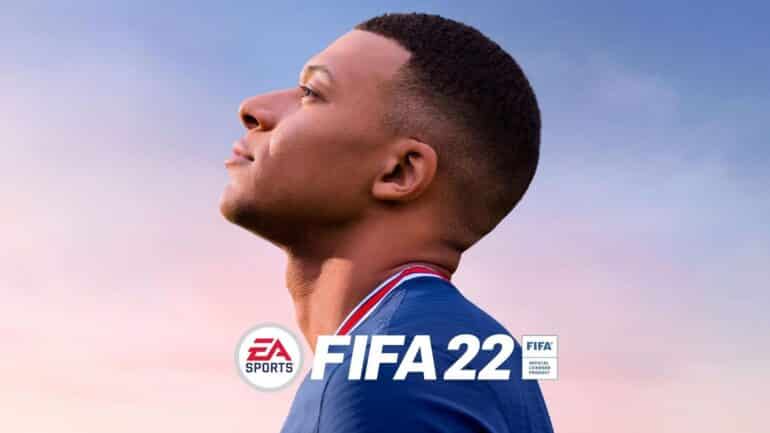 FIFA games have been making a faithful return to the Xbox Game Pass ever since FIFA 20. Now people are wondering when the FIFA 22 Game Pass release date is. If FIFA 22 is even coming to the Game Pass list of games.

On this article, we’ll talk about FIFA 22 Game Pass release date or if it’s even coming to Game Pass in the first place.

FIFA 22 is not yet on Xbox Game Pass but is probably coming soon. FIFA 22 now has the Game Pass badge on EA’s online store, hinting that it will be available on Microsoft’s subscription service later this month. Thanks to the Xbox Game Pass’ integration with EA Play, we should be seeing FIFA 22 as part of the Game Pass library very soon, especially after FIFA 22 has been added to list of FREE games to play on PlayStation Plus in May

While not everything on EA Play is available for Game Pass, FIFA games since 2020 have been made available a couple of months after its release.

There is no official confirmation at the time of this writing, so take everything you hear with a grain of salt. This article was made from the knowledge we’ve gathered up on previous FIFA games released on Game Pass as well as everything that’s going on with EA and Microsoft.

When is the FIFA 22 Game Pass Release Date?

However it’s possible that FIFA 22 may appear on the Game Pass library beyond May 2022. EA Play was only integrated to the Xbox Game Pass on November 10, 2020 which is when FIFA 20 was added into its roster. So May might not be the standard month for new FIFA games to be added.

FIFA 22 wasn’t part of the lineup of games officially confirmed to be coming this May 2022. It’s still a possibility that it may get added on the second half after May 17, but we should get an announcement before then. Sometimes games do get a surprise drop for the Game Pass library. So we don’t have a clear schedule for the FIFA 22 Game Pass release date. Read our Xbox Game Pass Games List: All Available and Upcoming Games For May 2022 for all the games coming this month.

Let’s not forget that FIFA 22 could be among the last FIFA games EA will ever make. So it’s a strong possibility that the publisher would want to increase its player base to maximize profits. This gives more credibility that they’ll eventually release FIFA 22 to the Game Pass library to garner more players.

EA has even tested out crossplay for FIFA 22 in order to gain more players. Not to mention that FIFA 22 was added to list of FREE games to play on PlayStation Plus in May which only gives evidence to the fact that the publisher wants more people playing enlarge their player base. One great way to do this is by releasing FIFA 22 on Game Pass.

What Game Pass Platforms Are FIFA 22 Played On?

FIFA 22 can be played on Xbox One, Xbox Series S and X, and PC when it releases on the Game Pass library. The game most likely won’t be available for the Xbox Cloud Gaming as FIFA games have never been playable there. FIFA 22 will be available on most platforms Xbox Game Pass runs on.

Will FIFA 22 be free on Xbox Game Pass Ultimate?

There have been reports that FIFA 22 is already showing up on the Microsoft Store with the Xbox Game Pass and EA Play logos, indicating that it will be coming to the service shortly and will most certainly be free on Xbox Game Pass Ultimate, according to Twitter user @IdleSloth84:

These all the information we can give for the FIFA 22 Game Pass Release Date. We hope this article helped you out. If it did, you might want to check out our other content related to FIFA 22 and the Xbox Game Pass:

Check out this Youtube video from ZwebackHD showcasing the strongest card in FIFA 22.