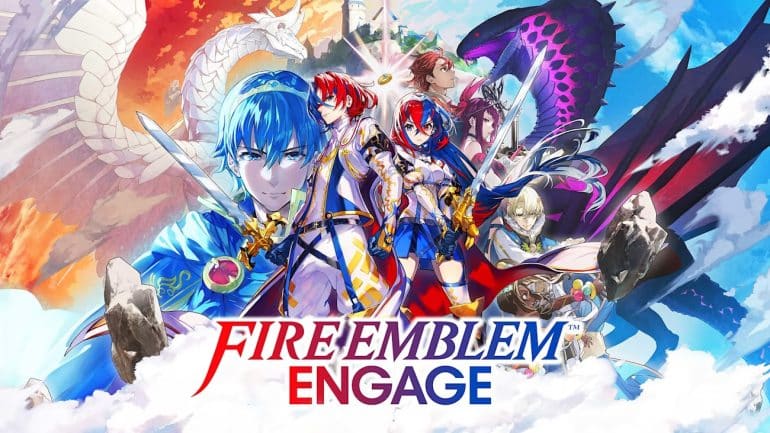 Update: According to the Fire Emblem subreddit, the changes in Fire Emblem Engage romance dialogues are indeed real but the poster assures everyone that these are all minor tweaks only. The super young romances are still there but it is written more ethically. For example, the young character that got romanced is promised by Alear that they will wait for them to grow up first. They also do not reject their advances.

Characters that have ages of 16 to 18 have romance dialogues written to be more platonic rather than to be outright flirtatious. That is a better option rather than totally removing or changing the whole dialogue for the sake of censorship.

A new datamine claims that the localized version of Fire Emblem Engage is heavily censored due to underage dating scenes in the original Japanese version. Many fans of the Fire Emblem franchise are now outraged that the US localization team is removing content that the Japanese have.

The source is a bit questionable since it is from 4chan, which has some questionable information. Sometimes its “leaked” details turn out to be true, but that does not happen most of the time, so take this new information with a grain of salt.

According to the Twitter user Mondblut, a new datamine file just got dumped on 4chan and it turned out to be the entire script of Fire Emblem Engage. The script revealed that any romance lines with supports that were with minors got removed.

Note that romance in Fire Emblem is already a common feature in various titles. The fans who have compared the original Japanese dialogue next to the alleged datamined localized text have discovered that there were some discrepancies with various conversations, especially with characters that are minors.

If this datamined text is true, then this could be an issue for many fans of the franchise. Fire Emblem fans are quite rabid when it comes to localizing the Japanese versions to English without “cannibalizing” the script due to careless mistakes and most of the time, censorships. This has happened in previous titles and this time it seems it has been quite heavy on the script. Again, if this claim is true.

This could not be just a total removal of dialogue lines. The changes could be just tweaks to the script, turning it into a more acceptable dialogue for western tastes. Instead of romantic dialogue, the localization crew might have just turned it into a friendlier conversation offering the same bonuses after completion. Still, if this claim is true, then the localization crew has touched again an original work and added their own changes which could spark another “world war” with the fans.

What are the chances that this datamined localized text is true? With Fire Emblem’s localization crew’s reputation, it is highly likely to be true. Until the game comes out later, there is no way to confirm these claims.

Fire Emblem Engage launches on January 20, 2023 exclusively on Nintendo Switch. Buy the game here for only $79.99.

If you want to know about Fire Emblem Engage romance features, here are some articles you should check out: