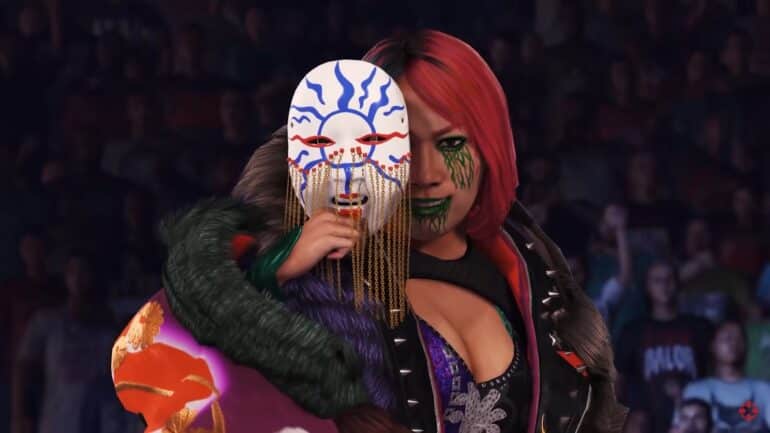 WWE 2K22 comes with an impressive selection of 163 characters in the original game and 168 for owners of the nWo 4-Life Edition, with even more wrestlers expected to be introduced as DLC after launch.

Austin Theory, Joaquin Wilde, Kay Lee Ray, and Raquel Gonzalez are among the new faces set to appear in WWE 2K22. Jeff Hardy, a long-time veteran, was also confirmed, although he has since been released by WWE, casting doubt on his involvement.

The names of the numerous DLC packs, including the Banzai, Clowning Around, Most Wanted, Stand Back, and Whole Dam Packs, have also been revealed.

Characters that will be in WWE 2K22 Season Pass DLC have been revealed in a promotional image:

The wrestlers in the promotional image will is divided into DLC packs, with Yokozuna leading the Banzai Pack and Rob Van Dam leading the Whole Dam Pack.

Additionally, Ronda Rousey, who just returned to WWE as a surprise opponent in the 2022 Royal Rumble event, is speculated to be in future WWE 2K22 DLC. Rousey won the bout, earning her a title opportunity against Charlotte Flair at WrestleMania 38. Rousey and Flair have been feuding recently on WWE SmackDown, and the two are slated to headline WrestleMania 38 on Saturday.