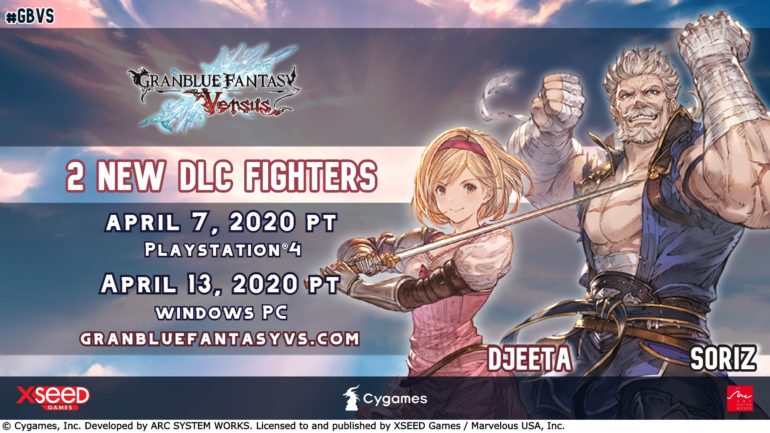 The PS4 version of the game will get the Djeeta and Soriz character DLCs this coming April 7, but that new announcement XSEED Games posted came with a little note. The PC version of the DLCs will be a little late and it will not be a simultaneous launch. Owners of the PC version will have to wait for a week until April 13. At least it is still within the month of April.

Cygames director Tetsuya Fukuhara revealed the reason of the delay, which was a date discrepancy. He apologized to the fans and also talked about the extra week happened because of the PC development delay.

The game is now available on PlayStation 4 and PC.