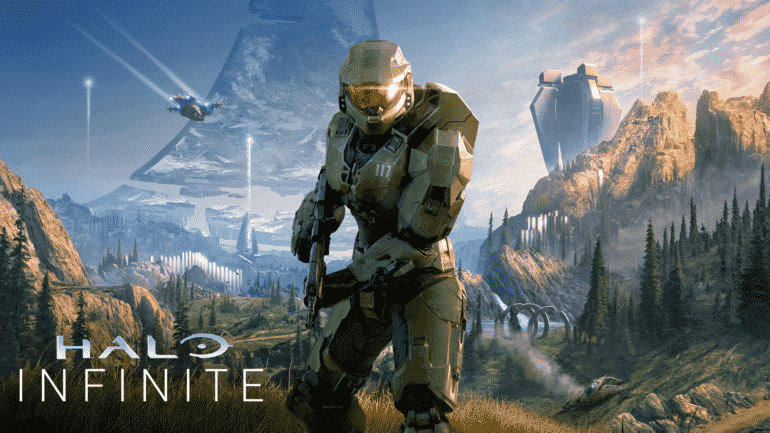 With the Halo Infinite campaign being a major departure from its more recent predecessors, players will have a chance to explore an open world where they’ll have no doubt plenty of time to kill. On average, it’ll take players around 10 hours to complete Halo Infinite if they focus on the main story alone. The side missions will no doubt add more hours to the pile.

To compare the Halo Infinite campaign length to its predecessors, the very first Halo campaign was around 10 hours. While its sequel, Halo 2, was slightly less at 9 hours to complete the main campaign.

Despite the open world nature of Halo Infinite, the structure of its gameplay centers around more linear objectives. You can ignore additional collectibles and other side missions but we highly recommend taking your time with the game. There are still an abundance of things to accomplish as a Spartan.

Though it should be noted that the timer doesn’t seem to track any of your failed attempts. The timer only counts progress when you pass a checkpoint. So that 10 hour mark might actually be longer if you count repeated failures.

This means that it’ll take much longer on higher difficulties. The 10 hour mark is only really for the normal difficulty. Playing the Halo Infinite campaign on Legendary difficulty might take you more longer as you’ll have to approach your objectives carefully.

The Halo Infinite campaign will have you doing a total of 14 missions. These missions will take place in the Zeta Halo which will be semi-open world free for players to explore. Though there are a good number of more linear environments that keep focus. Still, there’s a big part of Halo Infinite that allows for some freedom and breath of air in its campaign.

Here are the 14 main campaign missions.

The Halo Infinite main campaign doesn’t just focus on these main missions. There will be an abundance of side missions you’ll be free to tackle as you go through the campaign.

You’re able to recruit the assistance of the marines while eliminating high value targets in the Zeta Halo. You’re even able to capture specific outposts to help your side through. On total, there are 70 missions across the whole region that Master Chief can complete.

There are also many collectibles scattered throughout the maps. If you have time, you can scout out areas to be able to look for them.

So don’t worry, you’ll have a lot on your plate to do in Halo Infinite. Check out the trailer! The Halo Infinite campaign will also be available to Xbox Game Pass subscribers.

For more Halo Infinite content, feel free to read our other articles.