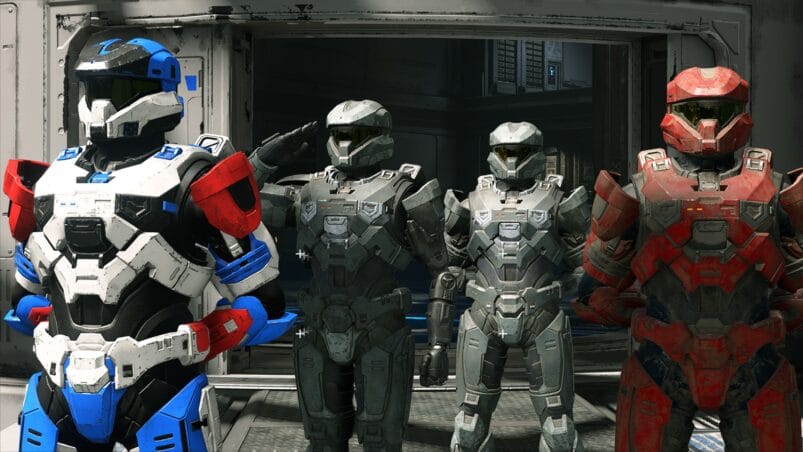 After the announcement of 20th Xbox Anniversary that Halo Infinite’s multiplayer will be launching its beta a month ahead of the Halo Infinite main campaign, players were excited to dive into the free-to-play Halo Infinite multiplayer. But questions arose about the game’s ranking system such as how does it work, when is it coming, and among details. Here’s all the details you need to know.

Any progress you make with the Halo Infinite Multiplayer beta will be carried over once the full release of the main campaign drops this December 8, 2021. So whatever rank you’re in the beta multiplayer will be retained.

To start a ranked match, head to Multiplayer and select Ranked Arena. If you choose to queue up alone, you’ll be paired with three other players in a team of four against another four. Rounds can either be Stronghold, CTF, Slayer, or Oddball.

There are five sets of Halo Infinite ranks. Each rank has six levels you need to pass before moving unto the next one with the exception of the highest rank, Onyx. Here are all the ranks in Halo Infinite multiplayer from the best to the worst:

In order to get your starting rank, you need to first play 10 placement matches which will determine where you’ll start. Win often, and you’ll get placed higher.

By default, friendly fire is on during ranked matches. So watch your fire! And especially watch where you toss those grenades. Crossplay will always be on during Ranked Matches unlike casual ones. You can queue up with a friend or go solo, but you need to pick if your input is mouse/keyboard or the Xbox controller.

Here are the settings for Ranked Matches:

And with that, you’re ready to head into Ranked Matches to earn your place. Can you make it to the very top, Spartan?

Our other guides for Halo Infinite you might want to check out: