How will you fight in this strange new world in peril? All Harvestella classes listed. 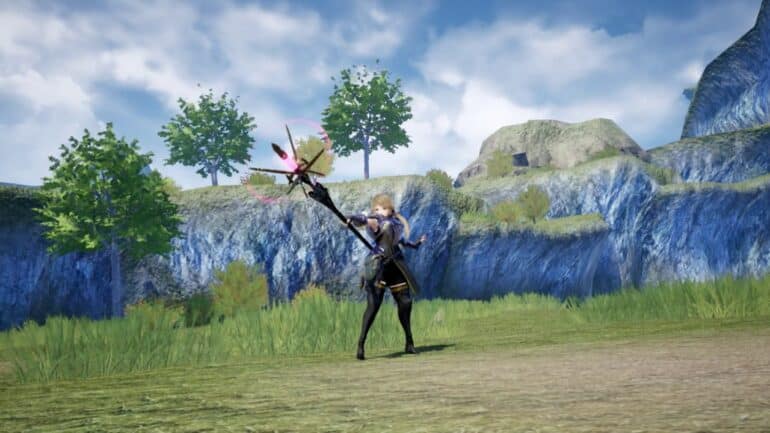 In Harvestella jobs are an important part of personalizing your own character in the game’s world. With the JRPG elements of the game, it’s important to know what jobs your character should pick to help them fight in combat. On this guide we’ll talk about each of the jobs you can get in Harvestella.

All Jobs in Harvestella

Each job we listed above have their own skill tree, abilities, and passives entirely unique to them. Picking one will alter how you function in combat as it’s important to play to your character’s strengths. Thankfully the game gives you a lot of room to freely change you class whenever you wish so you don’t get stuck with just one.

Jobs in Harvestella give you access to unique abilities you otherwise don’t have. As you defeat enemies, you’ll gain JP (Job Points) which you can then invest in by using the Skill Board under the Jobs tab in the Menu.

Each Harvestella job has their own Proshades and will also change the appearance of your character.

How to Unlock Jobs in Harvestella?

Each job has to be unlocked before you can use them. From the beginning, you’re only able to use the Fighter class until you meet a character that teaches you how to be a Mage.

With the exception of the Fighter and Mage class, your character will unlock and learn new jobs simply by observing it from those who possess the job. So increasing your relationship with other NPCs and bringing them along your journey will allow you to widen your job portfolio.

How to Switch Jobs in Harvestella?

You can switch jobs by equipping them from the Party tab in the Menu of Harvestella. Once you unlock a job, you can slot it in one of the tabs which binds them to a hotkey.

Once you’ve done the above, you can change classes on the fly by holding Z and then using one of the directional buttons. You are only able to select three jobs at a time. And once you change a job in the middle of combat, it’ll take a few seconds before you’re able to change back.

That’s our complete Harvestella Jobs guide. We hope this article was informative. For more on Harvestella, you’re already in the right place.

Excited to explore the world of Harvestella? Check out this video from the official Square Enix Youtube channel for the launch of the game.