New fixes have arrived with the latest patch including a fix on the famous base bathroom bug. 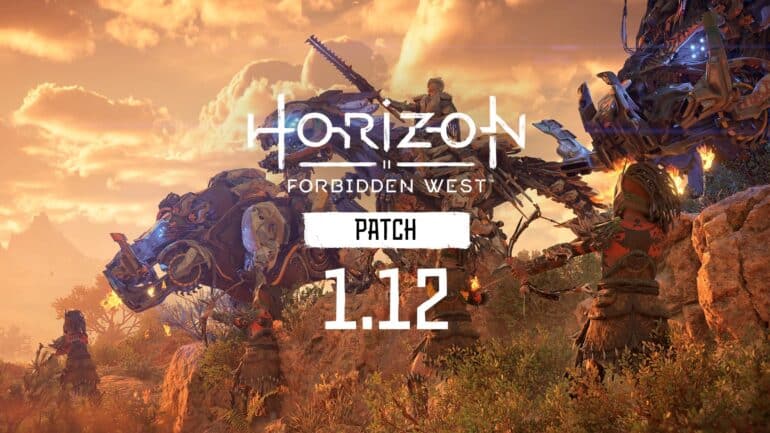 Horizon Forbidden West patch 1.12 is now available to download on PS4 and PS5 and it brings a lot of fixes for main quests, side quests, world activities, and more. One of the interesting highlights of the patch notes is a fix in the Base where players will not be stuck in the bathroom anymore. There were many complaints about this issue a while back and it is good that the developers finally fixed this ridiculous bug.

Another highlight is an improvement to the machines where the sturdier and large versions will escalate in combat when 35 percent of their life is lost in one shot. A big challenge for players if they carelessly damage enemies in one go.

Horizon Forbidden West patch 1.12 is now available for download. The game can be played on PS4 and PS5.

For more content on Horizon Forbidden West, check out our articles here: