How to Fix Riot Client Not Opening for League of Legends 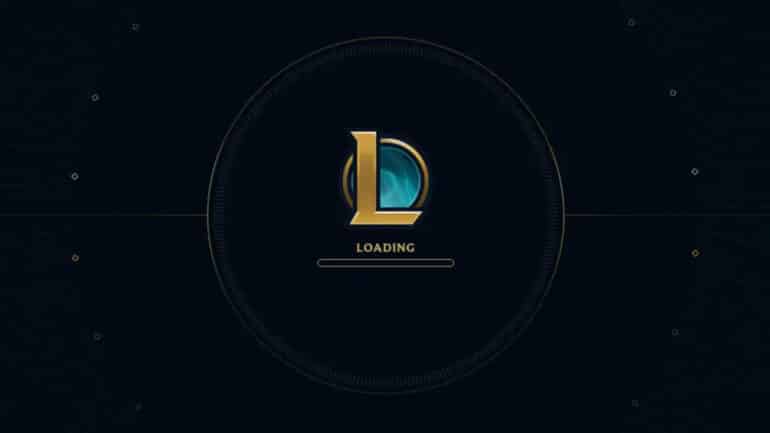 It’d be an understatement to say that League of Legends is one of the most popular games in the world. The amount of students I’ve seen waste their allowance to play the game on internet cafes instead of eating lunch can’t be overstated. Still, anyone would get frustrated if they can’t even open up the game. If you’re looking for League of Legends troubleshooting steps, you’ve come to the right place..

If you’re having trouble with the game’s launcher, then our How to Fix League Client Not Opening in League of Legends will show you how to fix that issue.

How to Fix League Client Not Opening in League of Legends

Before we try any of the steps to prevent your League client not opening we first need to restart our PC. This should remove any corrupt temp data and refresh your OS. It may be possible that it’s what’s causing the problem in the first place.

If you’ve already done that then let’s check out the steps below. There may be a few factors that prevent League of Legends from properly starting up. You might be facing two scenarios when trying to open League Client:

The solutions below should solve your issues.

Here are the steps to fix your particular issue.

If your League Client isn’t opening, it may be possible that the Windows Firewall is preventing access. Go to the search bar at your windows desktop and look for “Firewall and Network Protection.” Open it and an select “Allow and app through firewall” and look for 2 League of Legends executables to see if they’ve been blacklisted. Whitelist them if so.

Check if Your Graphics Card is Updated

League of Legends players have reported that the League Client started running with no problems once their graphics card has been updated to its current version. You’re going to need to launch your Graphics Driver to check for updates.

Go to the search bar on your windows desktop and look for Device Manager. Your graphics card should be located under Display Adapters. Once you see your graphics card, right click on it and select Update Driver.

Kill All Background League of Legends Processes via Task Manager

Players have reported that there are sometimes League of Legends process running in the background that prevent the League Client from opening. Open your task manager via Windows + X or Ctrl + Alt + Del and then selecting Task Manager.

Next check the Processes Tab. You’ll have to look for any League of Legends processes that are still running. Right click on them then End Task. Log out from your account and then log back in. Try opening the League Client now.

If you have a shortcut of League of Legends on the desktop and this issue happens, attempt to open the game from the folder itself. Go to your Local Disk (C:) then Riot Games and head to League of Legends folder where you’ll find the LeagueClient.exe try opening that one.

You can also right click on LeagueClient.exe and select Run as Administrator. If this fixes your issue, then you’re golden.

There have been reports that moving the League of Legends folder to another folder solves the issue. If this sounds scary to you, it’s actually a fairly simple process.

Go to where your League of Legends folder is located. If you have a shortcut on the desktop, you can right click it, go to Properties, and Open File Location. If not, then you can open your File Manager, go to the Local Disk (C:), then Riot Games and open up League of Legends.

What you’re going to need to do is copy the contents of that folder to another folder. From the other folder, create a shortcut of the LeagueClient.exe to your desktop and then run the game.

One of the best methods to fixing the League Client not working is by making some modifications. This will sound a bit complicated but should be simple once you’ve followed the instructions.

The game should run without problems now and there won’t be any changes to the League Client.

As a last resort, you can reinstall League of Legends. The official website for the game can be found here. Uninstall the game first by opening the Control Panel.

Press Windows + R and then type in “Control Panel” to open the program. There should be an option for you to “Uninstall a program” which you can select to uninstall League of Legends. After you’ve uninstalled the game, restart your PC and then go to the League of Legends website to download the installation file.

It may be possible that the League Client isn’t opening because something is preventing it from doing so. Most likely a corrupt file. You can fix this by scanning with the Command Prompt.

Open Command Prompt by looking for it with the search bar in your desktop. Make sure to select Run As Administrator when opening the program. Type in “sfc /scannow” and your PC will start scanning for broken files to repair. This will also help any game to run faster as those files may be eating up RAM.

There doesn’t seem to be a specific issue why this is happening for players. At least not one Riot Games has confirmed. We can guess a few reasons why this can happen.

Speaking of issues, check out the new League of Legends champion, Zeri, whose abilities seem to also need some trouble shooting. You can check up on her details here where we talk about abilities, skills, and lore. Check out here character trailer below.