How to Get S-Rank in Valkyrie Elysium 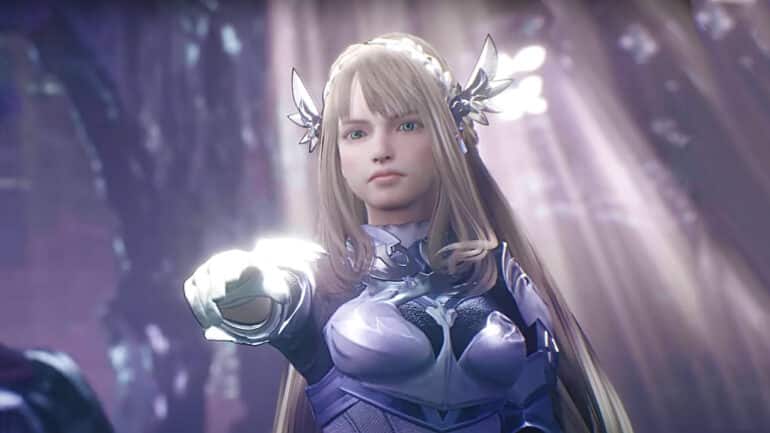 Valkryie Elysium has recently been launched and players are trying to learn how to get S-Rank in missions. In this guide, we will teach players how to Get S-Rank on Missions in Valkyrie Elysium with all the tips and pointers needed.

How to easily get S-Rank in Valkyrie Elysium

In every chapter of the game, whether its the main story mission or side quests, players will be rated on the following scores:

Like Devil May Cry, This game will be based on how fast and how unique our skill sets are. The faster the mission is completed, the higher the score will be given to the players. But what matters as well in the ranking heavily are three factors which are Item use, Deaths, and Damage Taken.

Among the three factors, the damage taken, for me, is the biggest one to consider because it will require players to master the skill of defending and evading attacks. A pro tip when it comes to defending in Valkyrie Elysium is that it boosts your score but, learning how to evade attacks is more important, especially for doing counter moves. Having only Light damage taken instead of Medium damage can potentially make all the difference between getting an A-Rank or S-Rank.

When it comes to using Divine Arts and Einherjar, it is best to use those as well whose elemental damage is effective against particular enemies for it will also boost your score. Combine them with lengthy combos and such, the total score will be high enough to reach S-rank.

Lastly, avoid dying in the game. When a player dies during a mission, they can, of course, respawn and all but it will greatly reduce the score rating and give a rank of D or even, lower. Make sure to upgrade all the necessary skill sets

Valkyrie Elysium: Is there Any Reward For Getting S-Rank

Of course, when a mission is completed and you get an S-Rank, there should be a big reward given to players. Unfortunately, there is none. Mostly, what players can get is bragging rights and a step closer to getting a Platinum trophy.

Check out Naz talgic video guide for learning how to get an S-Rank in Valkryie Elysium with all her knowledgeable tips and more: