Learn all the important notes and tricks needed in Valkyrie Elysium 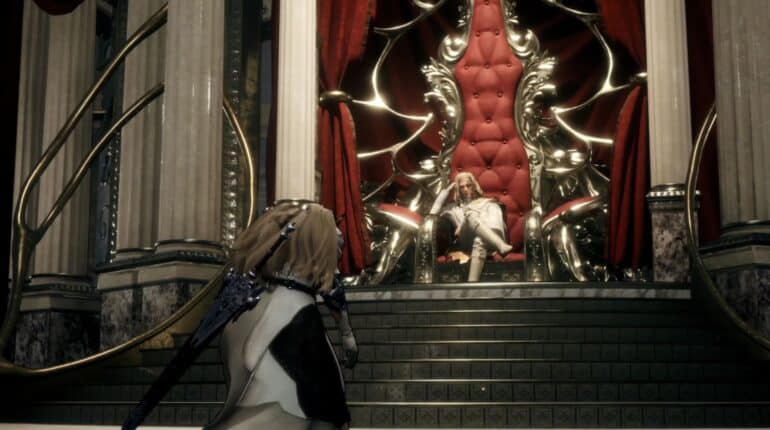 Square Enix has brought out tons of good JRPG titles such as Final Fantasy, Dragon Quest, and Nier. Among the games that will be released this month of September, there is one title that caught my interest and it is the newest Valkyrie game, Valkyrie Elysium. In this guide, we have prepared all the necessary tips on how to proceed in this game.

Considering this game is similar to Devil May Cry, each chapter of the game is ranked based on the enemies players face and whether or not they have completed the object. Among things considered, the combo feature is one of the factors that will be playing an important role. Landing hits on enemies will increase the combo gauge and can be filled by landing a combination of physical and magical attacks in the game.

In Valkyrie Elysium, this game is a mix of hack and slash and RPG elements as you players will need to defeat enemies and explore different areas of maps given to you in each chapter. To further strengthen themselves, players will need to collect gems of different kinds. There is a feature called Skill Tree which is divided into 3 categories (ATTACK, DEFEND & SUPPORT). Using the gems collected in the game, players can spend them to enhance their stats, unlock new skills, and more.

Divine arts are magic attacks that have specific attributes such as fire, blizzard, thunder, and earth. Every enemy that players will face will have an elemental weakness and when they are hit with it, they are either stun or greatly damaged by it. This is best known as Elemental Crush. But not all Divine arts are attack based. Some of them can also buff and heal players as well. Using the Arts Gauge, they can use unique skills and can refill them using combos and such.

Every time, players clear a chapter in the game. They will be awarded new weapons to try. In the demo, players will use at first a saber, and later on, they will unlock a Bolverker. Each weapon can be enhanced using the same method as the Skill Tree using soul gems. Every enhancement made on the weapons, new moves, and combos will be unlocked.

In Norse mythology, the einherjar literally “army of one”, “those who fight alone” are those who have died in battle and are brought to Valhalla by valkyries. In Valkyrie Elysium, you don’t usually fight alone. Players can summon the souls of those who have departed. Each summoned ally will help players battle tough enemies for a limited time. Plus each summoned soul has its own elemental attacks and weapons of choice. Carefully select whom you want to equip as a fellow spirit and summon them in the battle to make longer combos. At the cost of the Soul Gauge, players can summon them freely after a few moments of cooldown.

There is no area where you can not reach. Using the Soul Chain, players can get from point A to point B with no problems. Plus, players can use the soul chain to get near enemy targets to prolong the combo gauge and quickly defeat nearby enemies as well.

Valkyrie Elysium launches on September 29, 2022, on PS4 and PS5. Pc gets the game on November 11, 2022. The demo is currently out for Southeast Asia and Japan accounts. US and UK might get it later.

Check out the full demo gameplay of Con-Cave Gaming on his walkthrough on Valkyrie Elysium.