Is there a Multiplayer Mode in Valkyrie Elysium 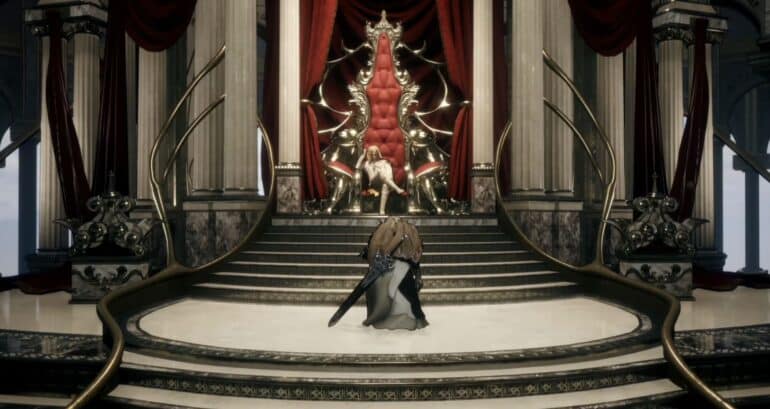 In most JRPG games, there are times that a single-player franchise will transform itself suddenly into a multiplayer-type game. Games like Final Fantasy, Dragon Quest, and more have developed such a system in some of their famous titles. In this guide, We will inform players whether or not there is any news of a multiplayer feature for their newest game, Valkyrie Elysium.

Is there Multiplayer Feature in Valkyrie Elysium

According to the developers and gaming stores, Valkyrie Elysium is a single-player game. It is listed and confirmed as a one-player game, leaving no room for interpretation. For a JRPG like this, coming from a series that has always been single-player, this makes perfect sense that it will stay loyal to how it should be from its predecessors. No further news on whether or not, if there will be a multiplayer feature for the game has been made.